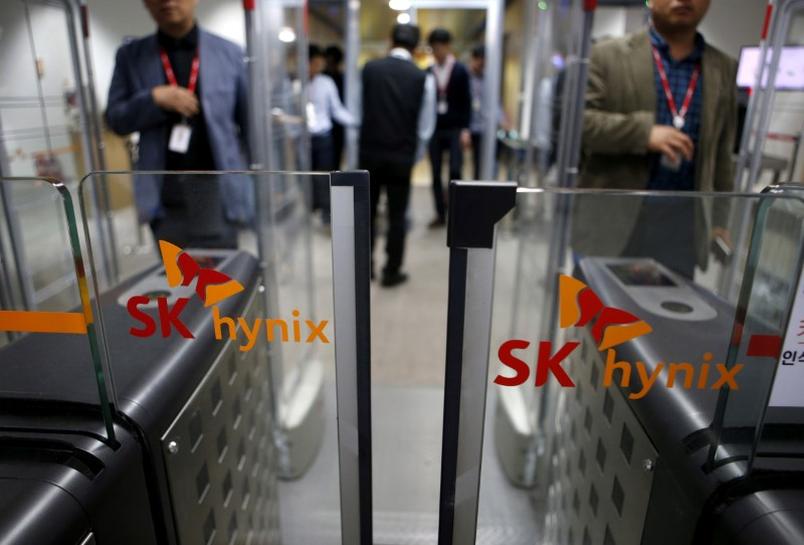 SEOUL/TOKYO SK Hynix Inc has proposed that its financing for a Japan government-led group bidding for Toshiba Corp’s chip unit be done through convertible bonds, two sources familiar with the matter said, potentially allowing it to have an equity interest in the world’s No. 2 NAND chip maker.

Such an arrangement would likely hurt the consortium’s efforts to clinch a deal, despite being named the preferred bidder last month with an offer of around 2 trillion yen ($18 billion). Japan’s government is keen to keep the chip business under domestic control and has been wary of allowing foreign firms to access Toshiba’s memory technology.

SK Hynix plans to buy convertible debt in a special purpose company being created by Bain Capital for the Toshiba acquisition, said one of the sources, adding that terms were still being negotiated.

SK Hynix declined to comment while representatives for Bain could not be immediately reached for comment. A Toshiba spokesman said the company cannot comment on the specifics of the deal. The sources declined to be identified as the talks were confidential.

Toshiba CEO Satoshi Tsunakawa has repeatedly said that SK Hynix would not be holding any equity in the chip unit and would not be involved in management. Such an arrangement is unlikely to raise regulatory red flags and would prevent leaks of key technology information, he said.

The current scheme proposed by the preferred bidder consortium has raised eyebrows as sources familiar with the matter say a state-backed fund, the Innovation Network Corp of Japan, would hold the biggest equity interest despite putting up only 300 billion yen ($2.7 billion).

Bain plans to put up 850 billion yen – half of that amount to be provided by SK Hynix in the form of financing, the sources have said.

(Reporting by Se Young Lee and Kentaro Hamada; additional reporting by Makiko Yamazaki in Tokyo and Joyce Lee in Seoul)