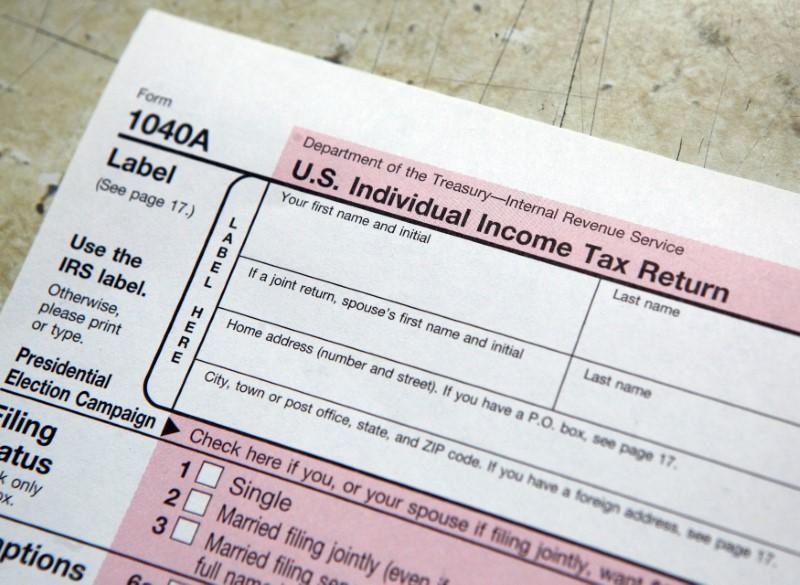 NEW YORK (Reuters) – There will be no holiday slowdown this year for tax consultant Jonathan Traub, who skipped hitting the ski slopes with his family and hunkered down in his Colorado condo to prep for a webcast.

Clients have been full of questions about what the biggest rewrite of the U.S. tax code in 30 years will mean for them. And with earnings season looming, corporate treasurers and other consultants are racing to understand the implications of the sweeping changes so they can explain them to others.

“Getting an analysis out to clients by the end of year is not soon enough,” Traub, managing principal of the tax policy group at Deloitte Tax LLP said on Monday. “We’re trying to get things out to them sooner than that so they can take appropriate actions before the end of the year if warranted.”

Traub, who is based in Washington, said Deloitte is trying to keep a stream of analyses, webcasts and alerts coming as clients and internal employees reach out to understand the tax bill’s ramifications.

”I can say it’s affected a lot of our clients and our people who are putting in working vacations this year trying to decipher this tax bill,” he said.

Other tax professionals across the United States will be glued to their phones during the holidays as companies scramble to wrap their heads around a lower corporate tax rate and new repatriation rule ahead of audits and fourth-quarter earnings season in January and February.

The final version of the Republican tax bill, which passed the U.S. House of Representatives and the Senate this week, cuts the corporate income tax rate to 21 percent from 35 percent starting Jan. 1.

It also sets a one-time mandatory tax of eight percent on illiquid assets and 15.5 percent on cash and cash equivalents for the about $2.6 trillion in U.S. business profits now held overseas.

A corporate treasurer at an S&P 500 company who wished to remain anonymous said the company has long been prepping for the tax overhaul and was particularly focused on the impact of the repatriation rule.

The treasurer said companies will have to brace for tax-related questions during company earnings calls in January and February.

Peter Bible, chief risk officer at accounting firm EisnerAmper in New York, said his corporate clients have been asking about the effects of the repatriation provision on their businesses.

There is pressure to understand the impacts accurately because companies have to close their books and be ready for external auditors around mid-January, Bible said.

Bible added that he was headed to Sanibel Island, Florida, for the holidays, but would likely not see much of the beach.

“I expect to be in a warm climate, but not on vacation,” he said.