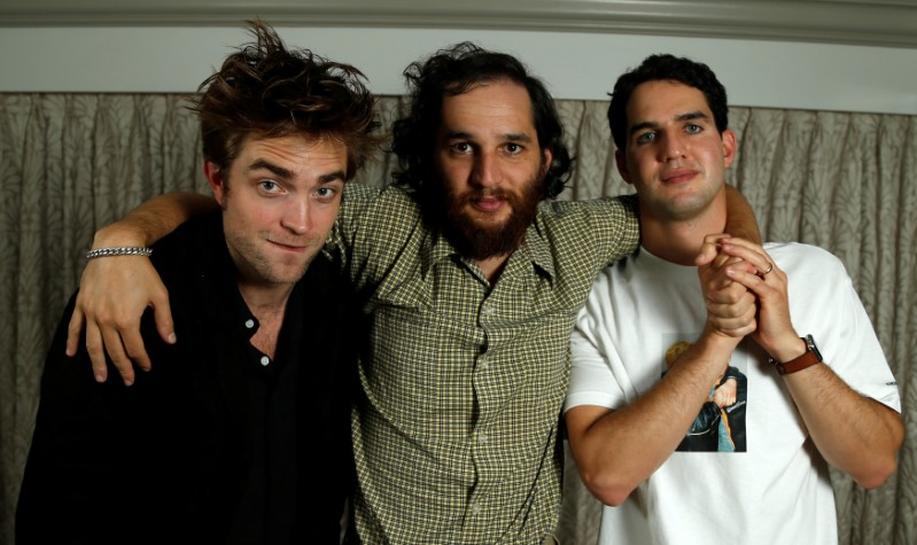 LOS ANGELES (Reuters) – Actor Robert Pattinson, accustomed to luxury trailers and gourmet food, was reduced to taking a catnap in a dog cage on the set of his latest movie “Good Time,” a fast-paced nocturnal crime thriller set in New York City.

“We were setting up lights and I was like, ‘Where’s Rob?’ I look over and there is a dog cage, a huge dog cage and (Pattinson) is in there sleeping,” the film’s co-director Josh Safdie said in an interview.

“The dog was pissed,” an amused Pattinson added. “Just shooting at the pace we were shooting at, you’re kind of always on. We didn’t even have trailers.”

The British actor, best known for playing vampire Edward Cullen in the “Twilight” young adult romance film franchise, portrays a psychopath named Connie in “Good Time,” who is obsessed with breaking his developmentally challenged brother out of prison after a botched robbery attempt.

“Good Time,” out in U.S. theaters on Friday, was shot mostly with handheld cameras on the streets of the New York City borough of Queens, following Connie on an all-night odyssey filled with misadventure.

The actor’s sacrifices for the low budget independent film has paid off in rave reviews for his post-“Twilight” performance.

The movie received a 100 percent rating with top critics on movie aggregator RottenTomatoes.com.