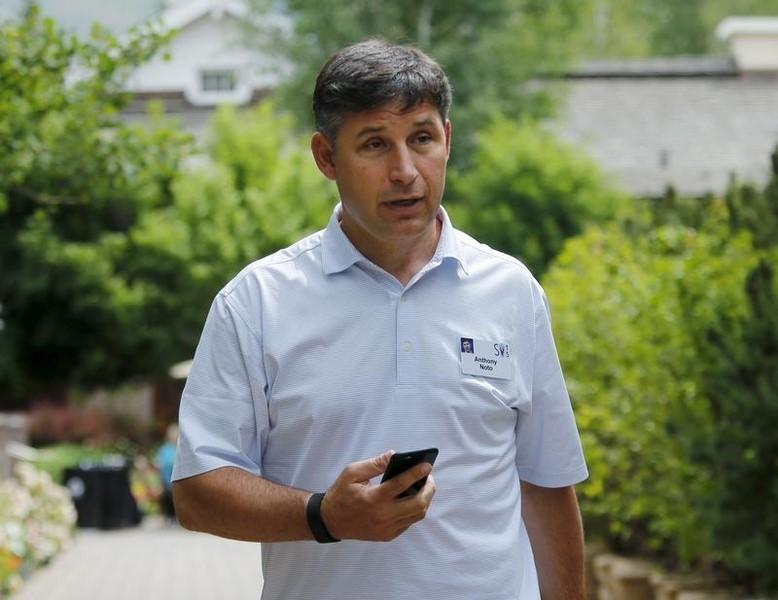 Noto, Twitter’s chief operating officer, has been offered the CEO position at SoFi, the report said, and was expected to make a decision in the coming days.

SoFi, one of the most valuable private financial technology startups in the United States, has been without a CEO for a quarter of a year, since Mike Cagney stepped down amid a lawsuit that alleged that he presided over a hostile work environment for women.

Twitter on Saturday evening declined to comment and SoFi did not immediately respond to inquires by Reuters.