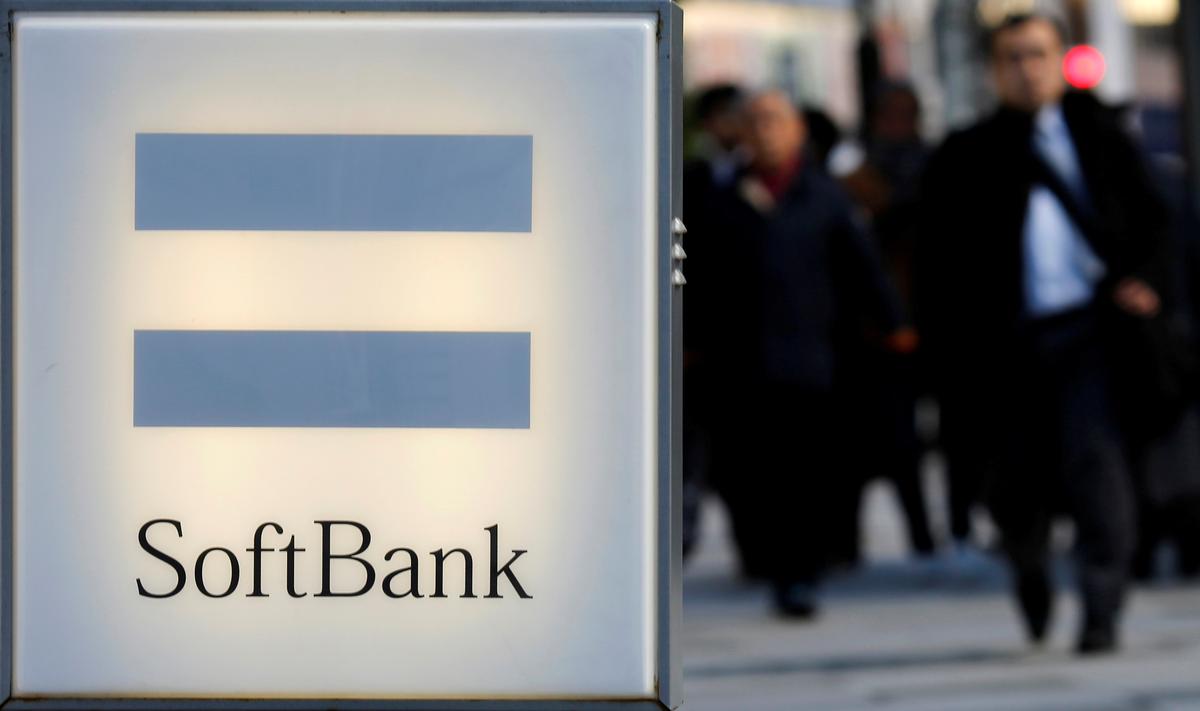 A deal would allow SoftBank, which reports its earnings on Wednesday, to offload a troubled asset when its other tech bets are facing investor scepticism and it is struggling to raise funds for a successor to its $100 billion Vision Fund.

A federal judge rejected a claim by a group of states that the proposed T-Mobile-Sprint merger would violate antitrust laws and raise prices.

One of SoftBank founder Masayoshi Son’s big overseas bets, Sprint has weighed down the group as it struggles to compete with bigger rivals.