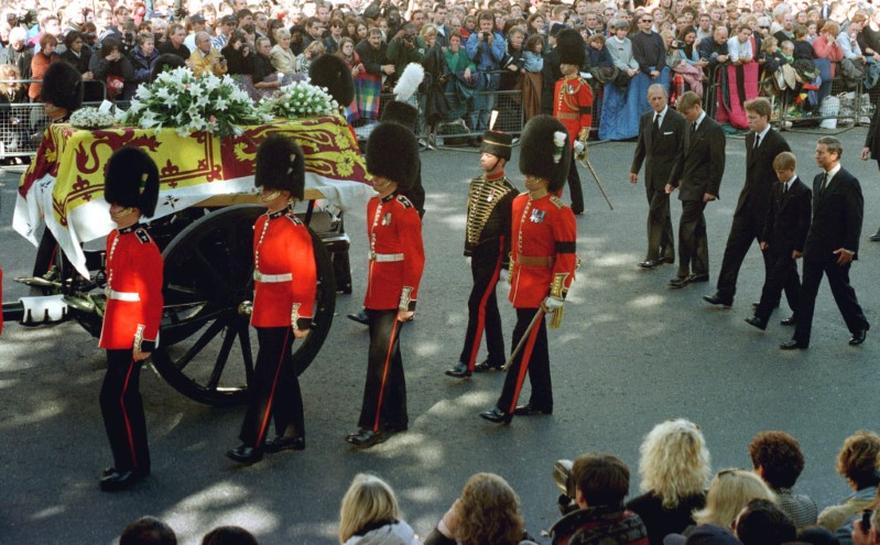 LONDON (Reuters) – Britain’s Prince William and his brother Harry recall memories from their childhood 20 years after the sudden death of their mother, Princess Diana, in a new television documentary to be broadcast this week.

The 90-minute film – “Diana, Our Mother: Her Life and Legacy” – celebrates the life and work of Diana, Kensington Palace said in a statement.

Diana, the first wife of heir to the throne Prince Charles, was killed in a car crash in Paris in August 1997 when William was aged 15 and Harry was 12. She was 36.

In the documentary, William – Queen Elizabeth’s grandson and second in line to the throne – and Harry are filmed talking about their childhood as they look through photographs in a family album assembled by Diana.

Earlier this year, William spoke about how the shock of losing his mother still lingered two decades after her death. Harry said he had sought counselling to help deal with the grief.

The film, made by Oxford Film and Television, will air in the UK on ITV on Monday at 2000 GMT.

A number of commemorative events have been planned to mark Diana’s death.

William and Harry attended a private service earlier this month to re-dedicate her grave and the brothers have also commissioned a statue to be erected in her honour outside their official London home.

Rarely-seen possessions of Diana, including her music collection and ballet shoes, went on display on Saturday at Buckingham Palace.