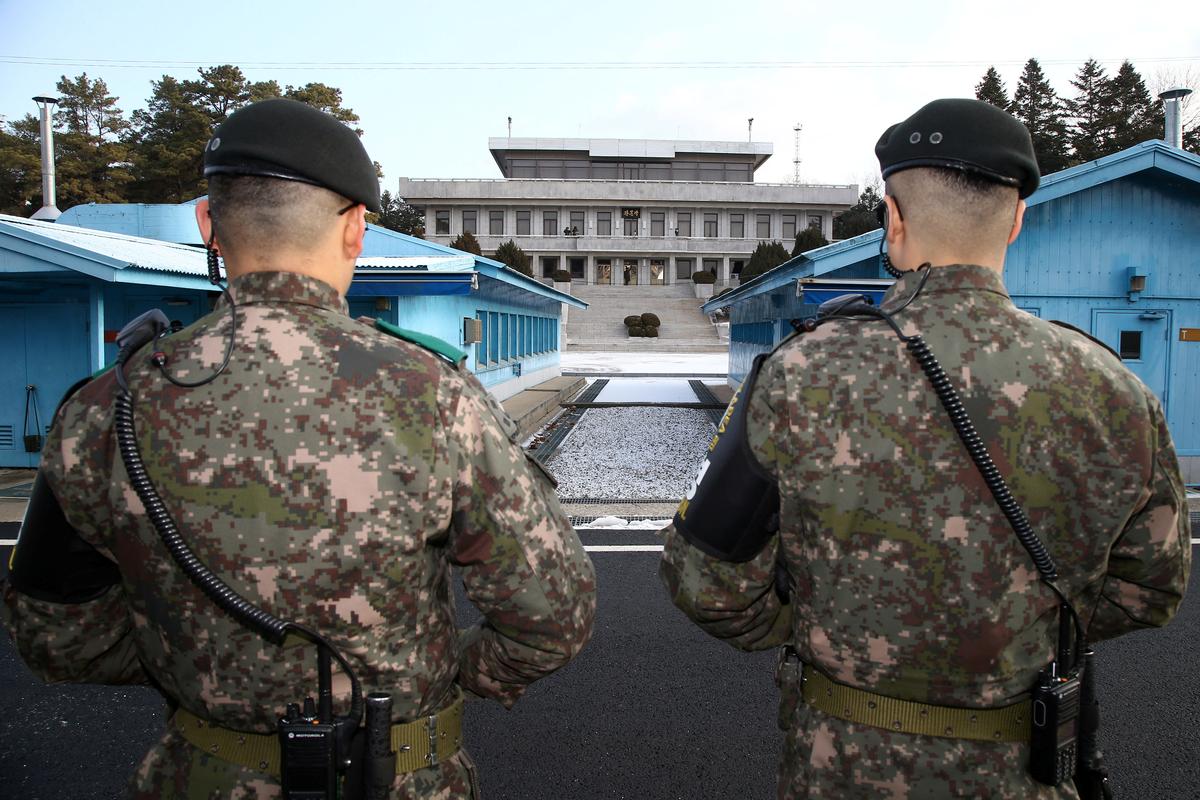 SEOUL (Reuters) – North Korea and South Korea have agreed to hold working-level talks at the Tongil Pavilion on the North Korean side of the truce village of Panmunjom on Jan. 15, South Korea’s unification ministry said in a statement on Saturday.

The delegation led by the unification minister Cho Myung-kyun, will be sent to hold talks on the prospects of North Korea sending its performance art group to the Winter Olympics in South Korea, the ministry said in a statement.

Inter-Korean talks are held alternately at the Peace House, which is on the South Korean side of Panmunjom in the demilitarized zone, and Tongil Pavilion in the North.

The ministry said earlier on Saturday that North Korea had proposed holding talks on Jan. 15 about the matter.

“In addition, the ministry also requested for a quick response for South Korea’s proposal on Jan. 12 to have working-level talks about the North’s participation in Pyongchang winter Olympics,” added the ministry.

Officials from North and South earlier this week said they had agreed to hold negotiations to resolve problems and avert accidental conflict, after their first official dialogue in more than two years amid high tension over the North’s weapons program.

South Korea had also said that it is seeking to form a combined women’s hockey team with the North. The North Korea’s International Olympics Committee (IOC) official said the committee is considering the proposal, while the two sides will also have talks hosted by IOC on Jan. 20.

In a joint statement after 11 hours of talks on Tuesday, North and South Korea said they had agreed to hold military to military talks and that North Korea would send a large delegation to next month’s Winter Olympics.

Washington welcomed as a first step to solving the North Korean nuclear weapons crisis, even though Pyongyang said those were aimed only at the United States and not up for discussion.