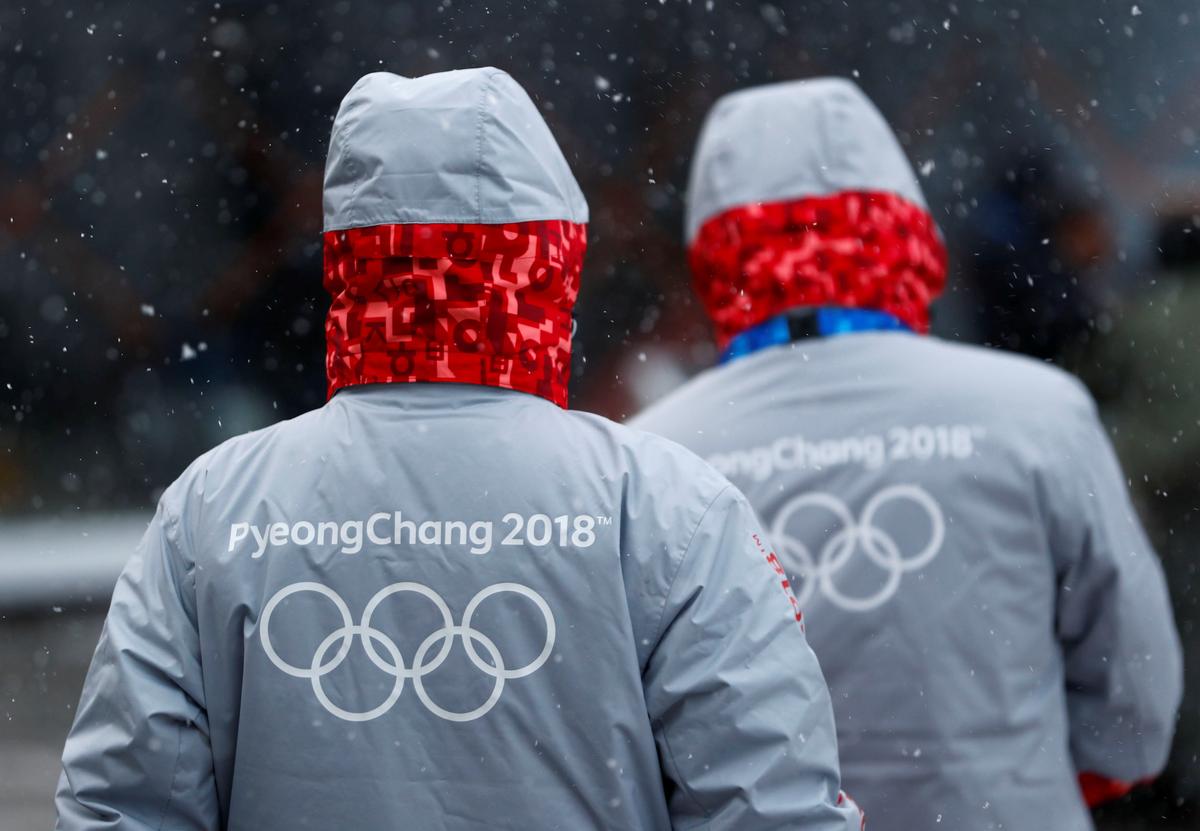 Some opposition politicians and conservatives in South Korea have criticized North Korea’s participation in the Games to be held in the South Korean alpine resort town of Pyeongchang, dubbing them the “Pyongyang Olympics”.

“Just one month ago, acute tensions gripped the Korean peninsula, but the administration’s efforts to tackle the crisis through dialogue has led to North Korea’s participation in the Olympics,” Blue House spokesman Park Soo-hyun told a news conference.

“We’re confident that the Olympics will be a stepping stone to bring peace to the Korean peninsula, to Northeast Asia and the world.”

After a months-long standoff over the North’s nuclear and missile tests, the two Koreas agreed during their first formal talks in nearly two years that the South will help arrange the North to join in the Games.

Some specific plans, however, including fielding a joint women’s ice hockey team and marching under a united flag, have proven controversial, with conservatives and younger South Koreans upset that North Korean leader Kim Jong Un is stealing the spotlight.

The administration of South Korea’s liberal president, Moon Jae-in, is under pressure over its offer to send athletes to a North Korean ski resort for joint training. Experts say the move risks giving Kim’s regime legitimacy and some much needed cash.

Seoul officials are on a three-day trip to the North starting Tuesday to inspect the resort’s facilities and the newly built Kalma Airport nearby that may be used to fly in the South Korean skiers, who are not expected to attend the Games.

Moon’s approval rating has fallen to a four-month low at 66 percent, a poll showed on Monday, due to a backlash over the decision regarding the combined hockey team.

Small but vocal groups of demonstrators staged a protest at Seoul’s central train station on Monday where a North Korean delegation had arrived, burning a picture of Kim. One sign at the protest read: “We’re opposed to Kim Jong Un’s Pyongyang Olympics!”.

The Olympic Cauldron for the upcoming 2018 Pyeongchang Winter Olympic Games is pictured at the Alpensia resort in Pyeongchang, South Korea, January 23, 2018. REUTERS/Fabrizio Bensch

North Korea’s Committee for the Peaceful Reunification of the Country, which is in charge of inter-Korean affairs, called the picture-burning protest a “shuddering, hideous crime”, urging Seoul to apologize and punish those involved.

“We will never tolerate hideous acts of the conservative hooligans who insulted the sacred dignity and symbol of the DPRK, and the dishonest behavior of the South Korean authorities who connived at such acts”, said a spokesman of the organization via the official KCNA news agency on Tuesday.

The official was referring to North Korea by its full name, the Democratic People’s Republic of Korea.

“We cannot but take a serious consideration of our follow-up measures regarding the Winter Olympics.”

Separately, North Korea announced on Tuesday it will mark Feb. 8 as a new anniversary for the founding of its military.

The anniversary, previously held on April 25 and marked with a large military parade, will now take place just one day before the Olympics begins.

The South Korean military said a detailed analysis is needed to understand the North’s intention behind the date change.

Cheong Seong-chang, a senior fellow at the Sejong Institute south of Seoul, said the anniversary change may be an effort by Kim to distinguish himself from his father and grandfather, emboldened by last year’s progress on the nuclear and missile programs.

“He could also be seeking to steal the show from the South by holding a grand anniversary event just before the Olympics begin, and unveiling weapons like new intercontinental ballistic missiles”, Cheong said.