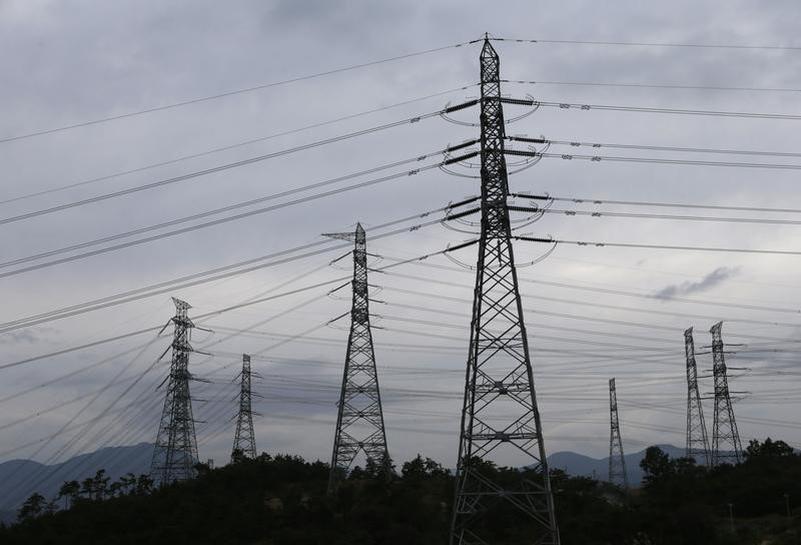 SEOUL A proposed energy U-turn by South Korea’s new government would put the environment at the center of energy policy, shifting one of the world’s staunchest supporters of coal and nuclear power toward natural gas and renewables.

If implemented, the ambitious plans by the world’s fourth biggest coal importer and No.2 liquefied natural gas (LNG) buyer will have a big impact on producers. South Korea’s LNG imports could jump by more than 50 percent by 2030, while coal shipments could peak as early as next year.

But experts warn that any move to halt construction of a raft of new coal and nuclear plants, many of which are already being built, could threaten energy security, spark claims for massive compensation and push up electricity prices.

The plan by the new administration of left-leaning President Moon Jae-in which took power in early May would move a notable laggard in renewables toward green energy, responding to public concerns over air pollution and nuclear safety.

“The government can’t neglect people’s demands and in the long term it’s right to pursue clean and safe energy. But there will be many challenges,” said Sonn Yang-Hoon, Economics Professor at Incheon National University.

South Korea, Asia’s fourth-largest economy, gets 70 percent of its electricity from thermal coal and nuclear reactors, and offers tax benefits to both sectors to ensure abundant electricity at affordable prices.

While Moon’s energy roadmap is still being hashed out, his staff say that care for the environment will play a central role in forming policy.

“Currently taxes are imposed on gas for power generation, and we plan to correct the skewed tax system by seeking to levy environmental taxes on coal and nuclear,” said Paik Ungyu, an energy engineering professor at Hanyang University who advises Moon on energy policy.

The government hopes to boost gas-fired generation from about 18 percent now to 27 percent by 2030 and boost the use of renewables, now mainly hydro, from roughly 5 percent to 20 percent, said Paik.

At the same time, coal’s contribution would fall from about 40 percent to 21.8 percent and nuclear from 30 percent to 21.6 percent, based on power demand growth of 2.2 percent.

A key short-term option is to boost the operating rates of gas-fired power stations from 40 percent to 60 percent through the reduction or removal of tariffs on gas imports. Coal and nuclear power are exempt from import tariffs.

The price of gas-fired electricity in March was 129.51 won ($0.1160) per kilowatt-hour (kWh), 40 percent more than coal and nearly double the cost of nuclear power, according to data from Korea Electric Power Corp (KEPCO).

Long-term energy economics favor policy change, with renewable costs falling sharply due to improved technology and LNG prices sliding over 70 percent from their 2014 peak on a huge supply increase, especially from Australia and the United States.

“If there are no new nuclear and coal plants, the potential LNG imports could be 46-49 million tonnes per annum depending on the success of the renewable targets,” said Chong Zhi Xin, principal Asia LNG analyst at energy consultancy Wood Mackenzie.

More controversially, he pledged during his campaign to review existing plans to build nine coal power plants and eight nuclear reactors, including the part-completed Shin Kori No.5 and No.6, citing safety concerns.

Experts estimate up to $2.7 billion has already been committed on Shin Kori No.5 and No.6 by state-run Korea Hydro & Nuclear Power Corp. Work has also started on the coal plant projects, although all are less than 10 percent complete.

If forecasts suggest that not building the new plants means South Korea will be unable to meet projected electricity demand, then the government’s pledges won’t be feasible, said Kim Nam-il, senior research fellow at the Korea Energy Economic Institute

The Independent Power Producer Association, which represents the coal and gas industries, estimates that nearly $2 billion has also been spent on the nine coal-fired plants under threat, raising the issue of compensation.

“The government can’t unilaterally push cancellations as private companies have already invested in the projects. If the government scraps a plan, it would have to compensate properly,” said Yoo Seung-Hoon, energy policy professor at Seoul National University of Science & Technology.