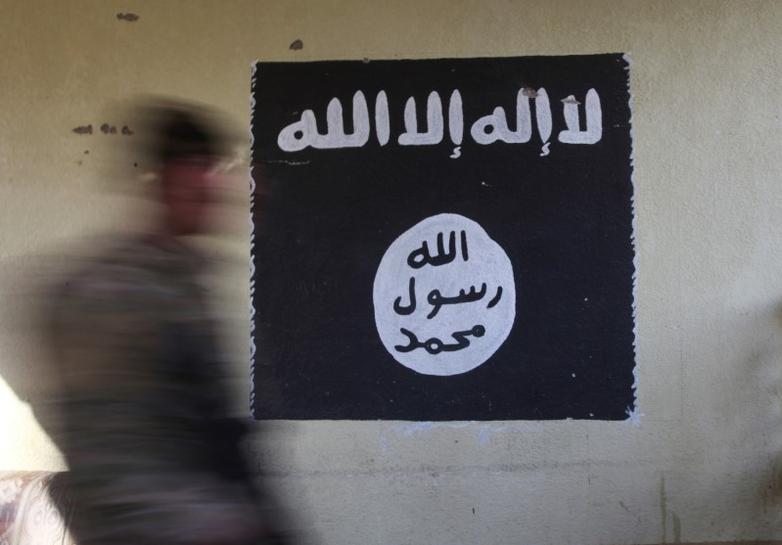 SINGAPORE Southeast Asian nations plan to use spy planes and drones to stem the movement of militants across their porous borders, defense officials said at the weekend, as concerns rise over the growing clout of Islamic State in the region.

Indonesia, Malaysia and the Philippines said they will launch joint air patrols this month at their shared boundaries in the Sulu Sea, in addition to existing maritime patrols.

Authorities in the region have urged greater cooperation to counter the fallout from a raging battle with Islamic State-linked militants in the southern Philippines, the biggest warning yet that the ultra-radical group is building a base in Southeast Asia.

“Our open borders are being exploited by terrorist groups to facilitate personnel and material,” Le Luong Minh, Secretary-General of the Association of Southeast Asian Nations (ASEAN) told the Shangri-La Dialogue, an annual regional security forum in Singapore.

The region is home to 600 million people and includes Indonesia, which has the world’s highest number of Muslims. Authorities in both Indonesia and Malaysia, also Muslim-majority, have said thousands of their citizens are sympathizers of Islamic State and hundreds are believed to have traveled to Syria to join the extremist group.

Indonesian authorities blamed Islamic State for bombings last month that killed three police officers, the latest in a series of low-level attacks by the militants in the last 17 months.

In recent months, dozens of fighters from Indonesia and Malaysia have crossed from their countries to Mindanao in the southern Philippines, intelligence officials have said, easily passing through waters that have often been lawless and plagued by pirates. Mindanao is the one region in the largely Catholic Philippines to have a significant Muslim minority.

ASEAN made a joint pledge with the United States on the sidelines of the Shangri-La forum to help the Philippines overcome the militant assault in the city of Marawi.

“What featured quite strongly in the U.S.-ASEAN meeting was the pledge by both U.S. and ASEAN members that we stand ready to help the Philippines…whether it’s information, intelligence or otherwise,” said Singaporean Defence Minister Ng Eng Hen.

Indonesia, Malaysia and the Philippines, with the assistance of neighboring Singapore, have carried out joint maritime patrols in the Sulu Sea since last year after a series of kidnappings by the pro-Islamic State Abu Sayyaf group.

“We decided at least these three countries, to avoid being accused of doing nothing…We’re doing joint maritime and air patrols,” said Malaysian Defence Minister Hishammuddin Hussein, adding that the air patrols will be launched on June 19.

“If we do nothing, they get a foothold in this region.”

Indonesian Defence Minister Ryamizard Ryacudu told Reuters his country will consider deploying drones and surveillance planes at its borders with the Philippines.

The measures come amid concerns that fighters may try to escape the military offensive in the Philippines, and flee to neighboring countries.

“We believe the elements involved in the Marawi clashes may try to escape through the southern Philippines and head either for Malaysian or Indonesian waters,” said Malaysia’s counter-terrorism police chief, Ayob Khan Mydin Pitchay.

“This is one of their only ways out.”

Among other measures, Singaporean and Malaysian officials said monitoring and intelligence-sharing on specific individuals had been stepped up in the wake of the fighting in Marawi.

Singapore’s Home Affairs Minister K. Shanmugam on Sunday urged residents of the wealthy city-state to report friends or family suspected of being radicalised, according to local media.

Security experts have warned that Southeast Asian countries are vulnerable to the spread of Islamic State as it suffers setbacks in Syria and Iraq.

“We’re seeing that, as Islamic State is losing ground on the battlegrounds of the Middle East, they’re pushing their franchise overseas as energetically as they can,” said Nigel Inkster of London’s International Institute for Strategic Studies.

“We’re seeing this in the southern Philippines but there are other countries in Southeast Asia, particularly Indonesia, that are at risk.”

(Additional reporting by Greg Torode in Singapore and Rozanna Latiff in Kuala Lumpur; Editing by Raju Gopalakrishnan and Lincoln Feast)