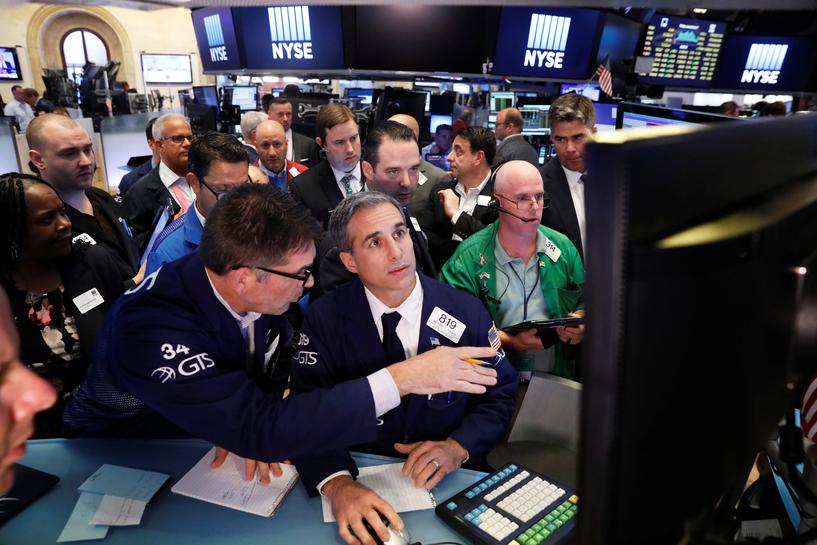 The S&P and the Dow futures were little changed on Wednesday as investors awaited minutes of the Federal Reserve’s last meeting for clues on interest rate hikes.

* However, futures pointed to a lower open for the Nasdaq following Tuesday’s Independence Day holiday, due to weakness in the technology sector.

* The Fed, which lifted interest rates and unveiled details of its plan to cut its mammoth crisis-era bond portfolio at its mid-June meeting, will release minutes at 2 p.m. ET (1600 GMT).

* The central bank is projected to raise rates once more this year though investors are concerned about the recent set of tepid economic data and inflation, which remains below the 2 percent target.

* The S&P 500 and the Dow moved higher on Monday, with the Dow hitting an intraday record as energy and bank stocks gained, but the Nasdaq was pulled lower by tech stocks.

* Tech stocks have led the S&P’s record run this year but concerns over the sector’s valuation has investors moving to more defensive sectors.