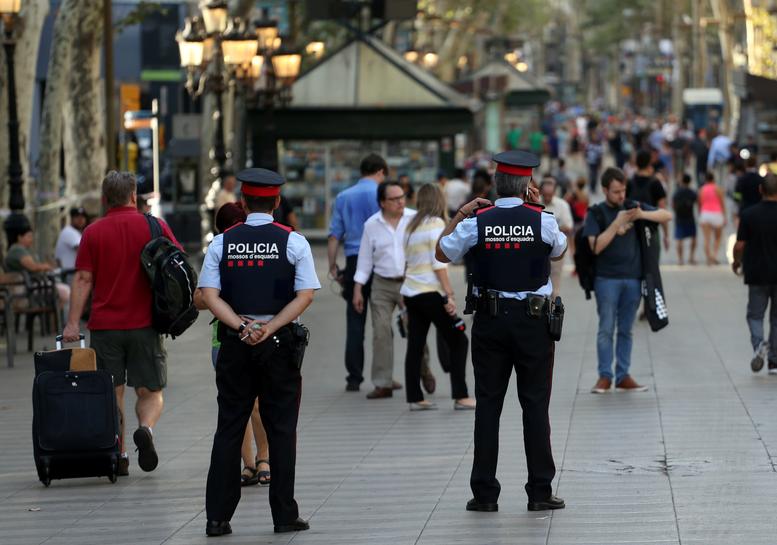 MADRID (Reuters) – Spain’s Economy Minister said on Thursday he did not expect any significant short-term impact on tourism, a key sector of the Spanish economy, from the deadly attacks last week in Catalonia.

A van plowed into crowds of holidaymakers and local residents on Barcelona’s crowded Las Ramblas boulevard last Thursday, killing 13 people. Two others were killed during the driver’s getaway and in a separate attack in Cambrils.

“With the data we have we don’t see a significant impact on tourism in the short term,” Economy Minister Luis de Guindos told a news conference.

De Guindos also said on Thursday the Spanish government might review its economic forecast for 2017 upwards later this year. Spain has estimated its gross domestic product to grow 3 percent this year.

The Economy Minister also said the Spanish banking bailout fund FROB had hired an external adviser to continue the privatization of state-owned lender Bankia and added that it could sell around a 7 percent stake.

Newspaper El Economista said on Tuesday that the government had hired investment bank Nomura as its external adviser.