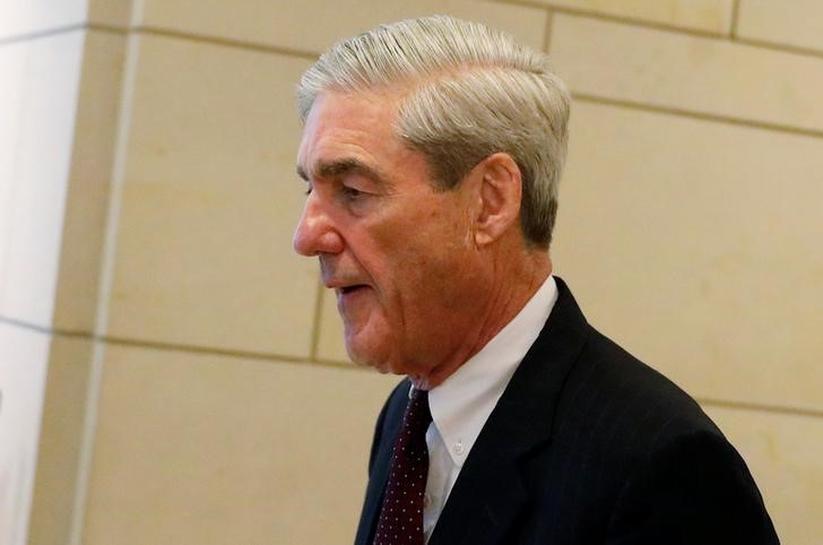 NBC News said Mueller’s team is looking at possible money laundering charges, lying to federal agents, and Flynn’s role in a possible plan to remove an opponent of the Turkish president from the United States in exchange for millions of dollars. (nbcnews.to/2ywXzPC)

Flynn served 24 days as Trump’s national security adviser but was fired after it was discovered he had misrepresented his contacts with a Russian diplomat to Vice President Michael Pence.

The NBC report said that lawyers for Flynn and his son, Michael G. Flynn, who worked with his father, declined to comment as did Mueller’s office.

Reuters was not immediately able to confirm the report.