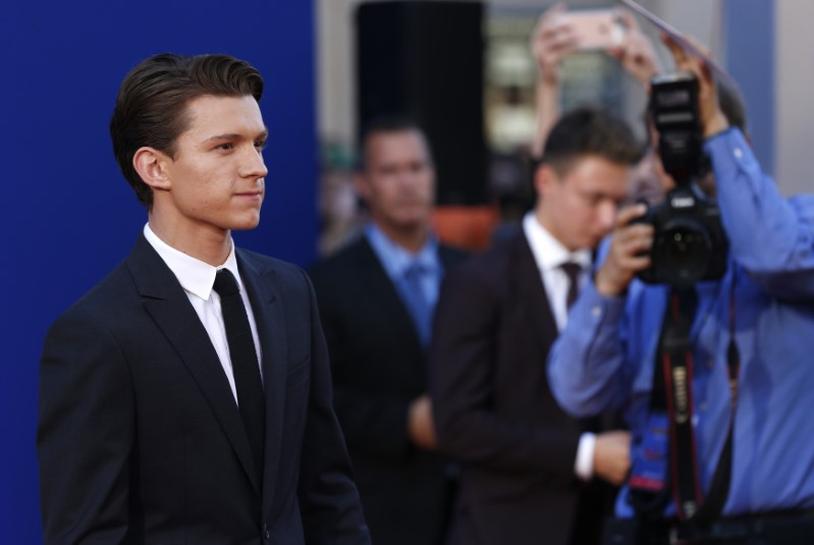 LOS ANGELES Fans were crawling up the walls with excitement as the stars of “Spider-Man: Homecoming” swung into the wider Marvel Cinematic Universe series of films, which have dominated the global box office for years.

British actor Tom Holland, who plays the web-slinging hero, showed up at the premiere accompanied by an actor in full Spider-Man costume who was lying on the bonnet of a car and performing back flips for the crowd.

“I think for me I’ve realized the responsibility of being a role model for young kids everywhere,” Holland told reporters, adding that the character’s motto that “with great power comes great responsibility”, resonated with him.

The film is the first time that Spider-Man, one of Disney-owned Marvel’s most popular characters, is the lead in a film set in the Marvel Cinematic Universe.

Kevin Feige, the president of Marvel Studios, championed the cause of getting Spider-Man into the Disney-run sphere.

“Now we have the first time Spider-Man in the Marvel Universe where he belongs,” he stated at the premiere, adding “I sort of am still pinching myself. I can’t believe it. I can’t believe we’re premiering the movie tonight and I can’t wait for people to see it.”

The film sees “Iron Man” actor Robert Downey Jr, another staple of the Marvel Cinematic Universe, who has featured in several of the series’ films, taking a co-starring role alongside Holland.

The film is released in European cinemas on July 5, and July 7 in the United States.

(Reporting by Reuters TV, writing by Mark Hanrahan in London)

Local uprisings emerge to challenge Myanmar’s army
‘I Will Treat The Chinese Consulate as My Husband’s Cemetery’
Elderly Hong Kong woman loses US$32 million in phone scam
China Airs TV ‘Confession’ of Belizean Accused of Funding Hong Kong Protests
Commentary: Why many under 45 are hoping vaccination slots open in June