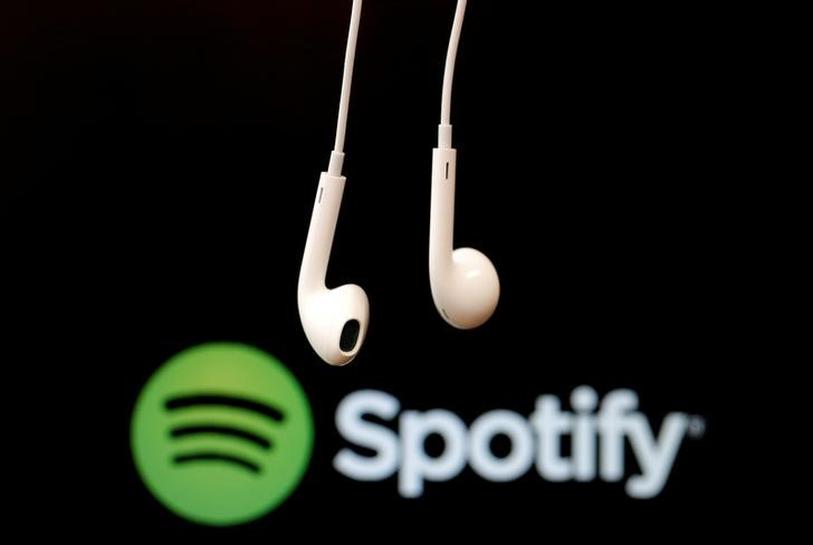 (Reuters) – Spotify has reached a licensing deal with a second major label, Sony Music Entertainment, according to media reports, setting the stage for a U.S. stock market listing by the music streaming leader.

Recently valued at $13 billion, Sweden’s Spotify is planning a direct listing on the New York Stock Exchange later this year or in early 2018, sources told Reuters in May.

Sony agreed to reduce royalties that Spotify must pay in return for the streaming service restricting new albums to paying subscribers for two weeks before offering access to free users, the Financial Times reported, citing a single source.

Favorable royalty terms are crucial for Spotify to attain profitability and to make it a viable long-term holding for investors.

The company reported a 349 million euro ($400 million) operating loss, a 47 percent increase on a year earlier, even as revenue grew 50 percent to 2.93 billion euros.

In April, it signed a multi-year licensing deal with Vivendi’s Universal Music Group, with a similar two-week release window for new albums and a break on the royalties Spotify pays Universal.

It also signed up digital agency Merlin, on behalf of more than 20,000 independent labels.

Spotify has fended off competition from rival Apple Music, with nearly double the number of paying subscribers.

In March, Spotify said it had more than 50 million paying subscribers and 140 million active users, including free listeners. Apple reported 27 million music subscribers last month, up from 20 million in December.

The company has faced boycotts from some top music artists who have complained its free services undercut the value of their work but the major label licensing deals have gone some way toward easing these tensions, according to analysts.

Spotify declined to comment. Sony Music Entertainment and Warner Music Group did not respond to requests for immediate comment.