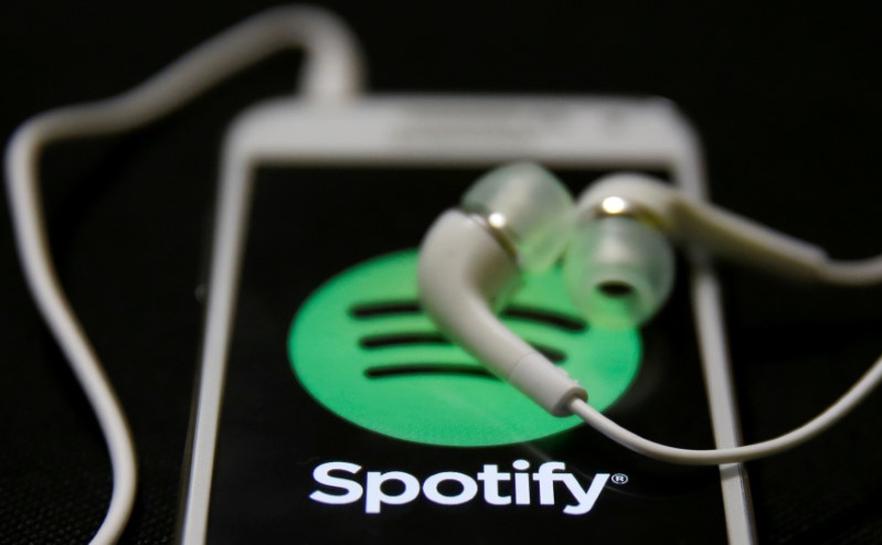 STOCKHOLM Streaming music service Spotify could be floated within a year, a source familiar with the matter told Reuters on Friday, after co-founder Martin Lorentzon told Swedish radio a listing was not in the pipeline.

Reuters reported last month that Spotify, working with investment banks Morgan Stanley (MS.N), Goldman Sachs Group Inc (GS.N) and Allen & Co, will be the first major company to carry out a direct listing on the New York Stock Exchange later this year or early in 2018.

Lorentzon told Swedish radio on Friday there were no plans for a listing, but responding to his comments, the source told Reuters that it looks like “it would be within 12 months from now”.

“Martin is our co-founder and a board member, but not a spokesperson for the company. Spotify hasn’t confirmed any definitive plans to go public. It remains an option for us,” it said in a statement on Friday.

Lorentzon, who is a significant shareholder in Spotify, told Swedish Radio Ekot the firm had not “gotten anywhere and there is nothing planned regarding that”.

“I am not saying it is fake news, but half of what the media writes is usually correct and half is usually not,” he said.

Spotify, which most recently was valued at $13 billion, lost 173 million euros ($194 million) in 2015, according to the latest figures disclosed by its Luxembourg-based holding company.