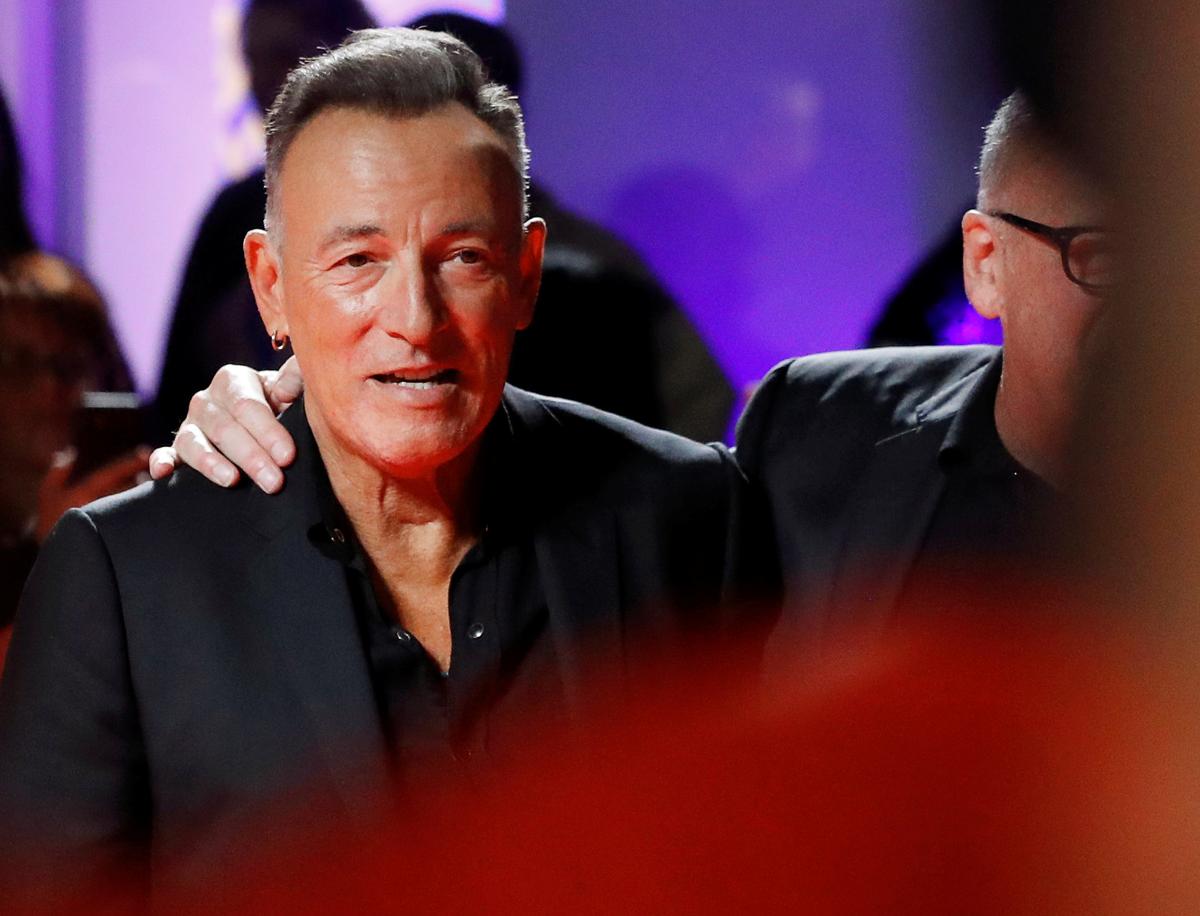 TORONTO (Reuters) – Bruce Springsteen’s concert movie “Western Stars” received a standing ovation at its premiere at the Toronto Film Festival on Thursday, with the rock star describing it as a “continuation of the stories” he has told throughout his career.

In Western Stars, Springsteen performs songs from his latest album of the same title, but the film also features clips from his earlier years, and wide, sweeping shots of the landscape of the American West which served as inspiration.

Popularly known as “The Boss”, Springsteen also narrates in parts.

“It’s just a continuation of the stories I’ve been writing my whole career,” he told journalists on the red carpet before the screening. “And I hope that it’s something, that it’s inspiring and fun and people enjoy it.”

Throughout his career, the New Jersey-born singer-songwriter

has repeatedly returned to the experience of American blue-collar lives for the themes of his music.

Co-director Thom Zimny described how he used the emotion of the music to frame the film’s evocative images.

The film will be released in the United States on Oct. 25.