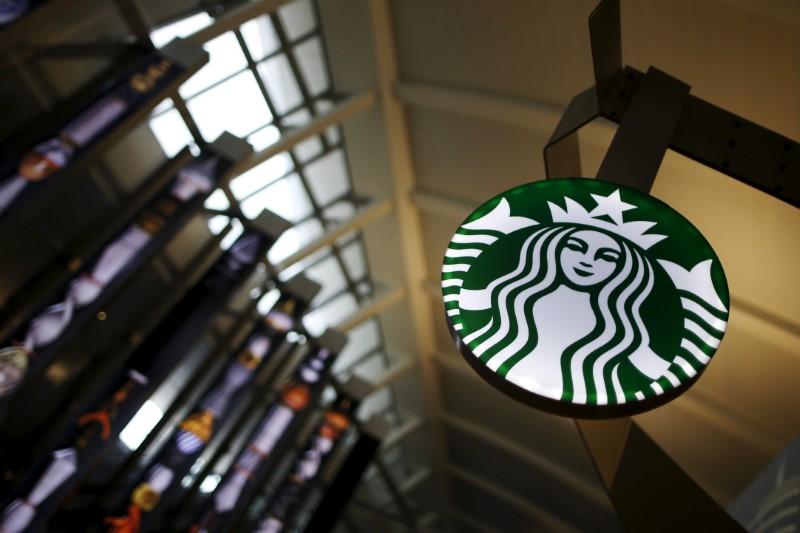 (Reuters) – Starbucks Corp has won the dismissal of a U.S. lawsuit accusing the coffee chain of overcharging customers by underfilling lattes and mochas to reduce milk costs.

U.S. District Judge Yvonne Gonzalez Rogers on Friday found a lack of evidence that Starbucks cheats customers by making its cups too small, using “fill-to” lines on baristas’ pitchers that are too low, and instructing baristas to skimp on ingredients, such as by leaving a quarter-inch of space atop drinks.

The Oakland, California-based judge also rejected a claim that milk foam added to lattes and mochas should not count toward advertised volumes. She said reasonable customers expect foam to take up some volume, and the plaintiffs conceded that foam is an essential ingredient in their drinks.

Siera Strumlauf and Benjamin Robles, both of California, and Brittany Crittenden of New York had accused Starbucks in their proposed nationwide class action of fraud and false advertising by underfilling 12-, 16- and 20-ounce lattes by about 25 percent, causing unspecified damages.

Starbucks countered that its cups hold more than the advertised number of ounces, and that the “fill-to” lines provide guidance to baristas as to how much cold milk, which expands when steamed, to pour into pitchers.

Leaders of Singapore, Malaysia hold talks on HSR project; announcement on further details to be ‘made in due course’
Ho Meng Kit to retire as Singapore Business Federation CEO, will be succeeded by deputy Lam Yi Young
Japan’s Suga defends boost for domestic tourism amid COVID-19
How the world has sped up COVID-19 vaccine approvals
Commentary: Is behaving with social responsibility during a pandemic so hard?