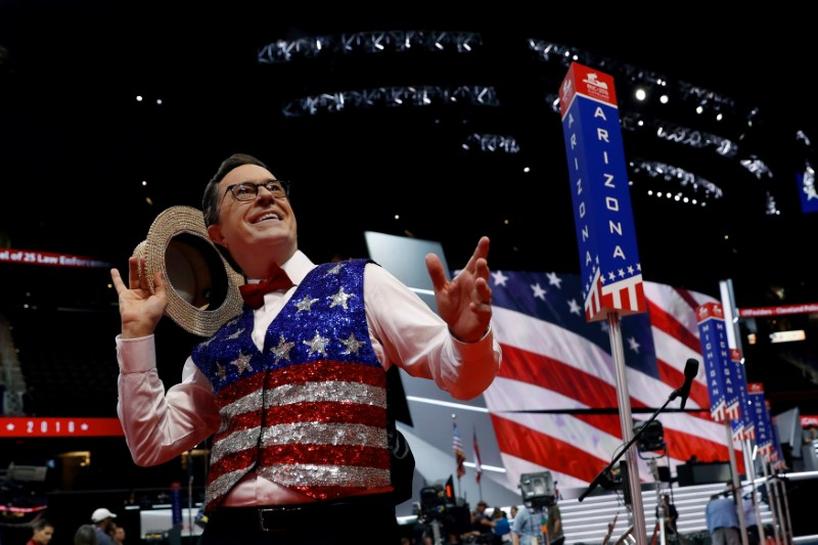 The yet-to-be-titled 10-episode series will make its debut in the fall, the cable network said on Thursday. It will follow a cartoon version of Trump, who was host of the reality TV show “The Apprentice” before running for president, and his administration in situations based on White House events.

Colbert, the host of CBS’s “The Late Show,” will be a co-executive producer of the series. He has been a scathing critic of Trump and has featured an animated Trump in segments on his show since last year.

“I know a lot of people wanted to do this and I’m honored that the Cartoon President invited our documentary crew into his private world,” Colbert joked in a statement.

“The Late Show with Stephen Colbert” has seen ratings soar on CBS this year since the host stepped up his scathing nightly attacks on Trump. Showtime is a unit of CBS Corp (CBS.N).

In May, Colbert defended his decision to make a crude sex joke in his monologue about Trump and Russian President Vladimir Putin that prompted calls for the comedian to be fired.