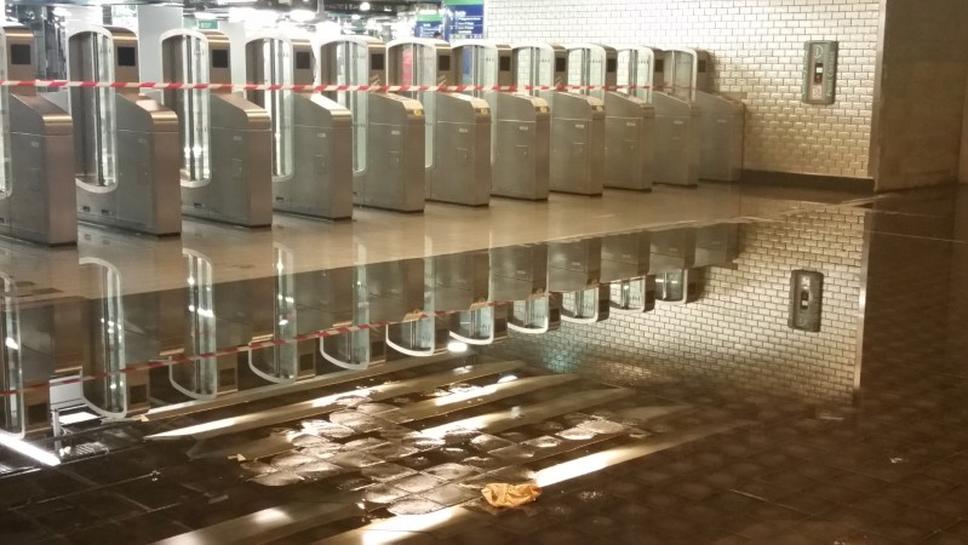 PARIS A storm on Sunday night lashed Paris with the highest rainfall ever recorded in the French capital, while other areas of France’s centre-west saw as much rain as would normally fall in the entire month of July.

Metro services in Paris were disrupted into Monday morning. Social media footage showed water cascading down the steps onto the platform at one station, pouring from the ceiling in another, and commuters climbing fences to avoid walking through water.

(Writing by Mark Hanrahan in London; Editing by Catherine Evans)

China starts mass testing 3 million in Tianjin for COVID-19
CNB officer on trial for repeatedly assaulting suspect to extort drug confession
‘Reclamation is everywhere, we are stranded’: Ancol expansion a divisive issue in Jakarta
China FM to visit Japan to discuss COVID-19, regional concerns
Commentary: The cult of work is eroding the value of parenthood