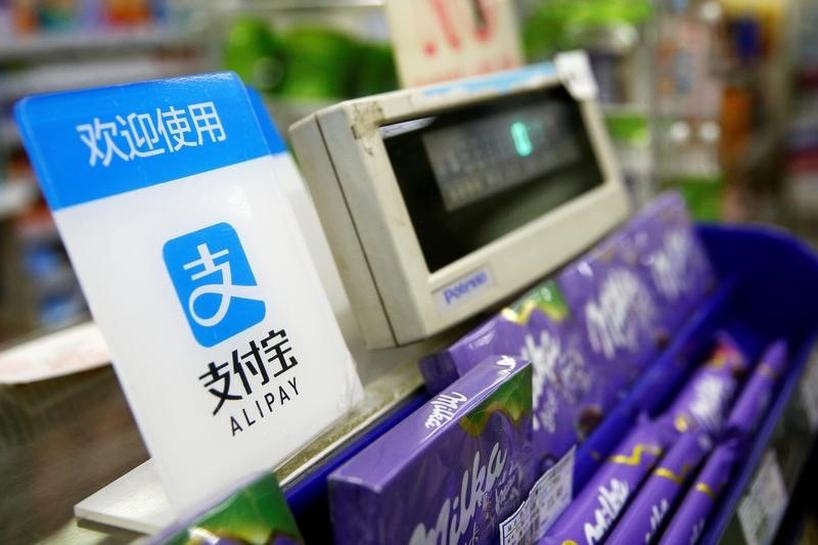 Starting Sunday, the partnerships will allow online merchants using Stripe to integrate the ability for Chinese users to pay with Alipay and WeChat Pay on their websites, the company said.

Stripe hopes the integration will help boost its revenues by allowing clients to tap China’s vast consumer market, where credit cards account for only a fraction of online spending, the company said.

Alipay is the flagship payment service of Ant Financial, the financial affiliate of major Chinese ecommerce company Alibaba Group Holdings (BABA.N) and has over 520 million users. WeChat Pay has more than 600 million users and is the payment app of entertainment and social network firm Tencent Holdings (0700.HK).

“If you are an internet business this unlocks a new vast customer base,” John Collison, Stripe’s president and co-founder, said in an interview. In turn, Chinese consumers will have expanded choice as to which international online merchants they can purchase products and services from, he added.

Founded by brothers John and Patrick Collison in 2010, Stripe provides technology that enables merchants in 25 countries to accept payments online. It charges a fee on each payments transactions processed through its platform.

“If we can help a business double their sales, then it doubles our revenue from that business,” Collison said.

The partnership coincides with the company’s launch in Hong Kong.

One of the most valuable venture-backed financial technology companies globally, Stripe has risen in popularity among software developers and online merchants because of its ease of use.

It is among the cohort of young fintech companies seeking to reinvent the payments landscape by taking better advantage of digital technologies to offer more user-friendly financial services and products.

It had previously partnered with Alipay to enable only the U.S. merchants on its platform to integrate the Chinese payment service. The new global partnership builds on that experience.

“Demand for services from Chinese consumers is at all-time high,” Souheil Badran, president of Alipay for North America, said in an interview. The new partnerships will connect them to hundreds of thousands of Stripe-powered businesses around the world, he added.