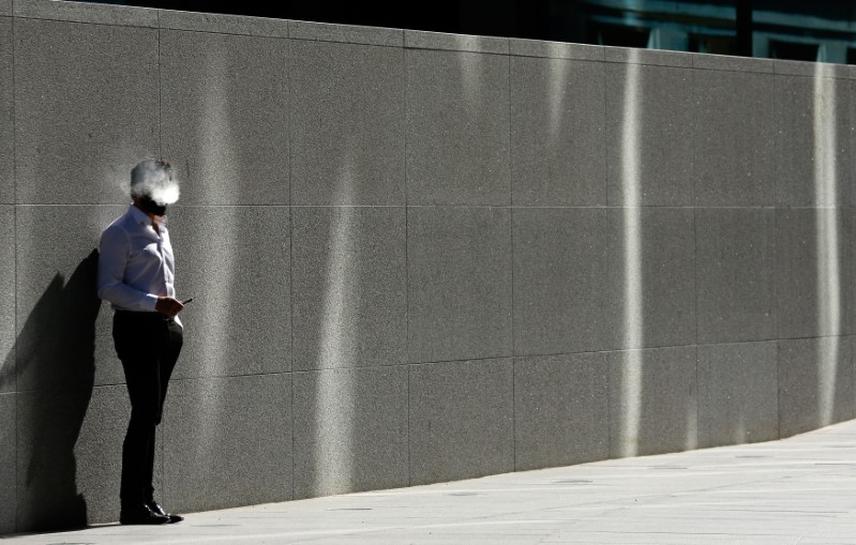 LONDON (Reuters) – A British study into smoking and e-cigarette use among UK teenagers has produced mixed results, prompting scientists to caution against altering policy decisions or public health advice until evidence becomes clearer.

The research, published online in the British Medical Journal’s specialised Tobacco Control journal on Thursday, suggested there may be evidence e-cigarettes could be leading UK teenagers to try tobacco smoking. But the results do not fit with underlying smoking trends and drew criticism from external experts.

Yet the study researchers, led by Mark Conner of the University of Leeds, urged caution in interpreting its results, noting that while e-cigarette use has increased in Britain, rates of smoking have continued to fall.

“While acknowledging that a causal relationship may be plausible, we cannot confirm this based on our findings and the trends observed over the same period in the UK,” they wrote.

“Given the lack of clarity regarding the mechanism linking e-cigarette and cigarette use, we need to be cautious in making policy recommendations based on our findings.”

The global scientific community is divided over e-cigarettes and whether or not they are a useful public health tool as a nicotine replacement therapy.

Many specialists, including health experts at Public Health England, think e-cigarettes, which contain nicotine but no tobacco, are a lower-risk alternative to smoking. But the U.S. surgeon general last year urged MPs to impose price and tax policies that would discourage their use.

Robert West, a professor of health psychology at University College London, said Conner’s team were right to warn that this latest study did not show a causal connection between e-cigarette use and starting smoking.

“It seems unlikely that e-cigarette use by young people is causing more of them to smoke, because smoking rates in this age group now are declining at least as fast as they were before e-cigarettes started to become popular,” West said.

Linda Bauld, a professor of health policy at the University of Stirling, said the study did not provide evidence that using e-cigarettes causes young people to become smokers.

“It simply shows that some teenagers who try an e-cigarette might go on to try tobacco, and on both occasions it could be just once,” she said.

“If e-cigarettes were causing smoking, then the steady decline in youth smoking we’ve seen in national surveys in recent years would be reversed. But it’s not – smoking amongst young people in the UK is at an all-time low.”