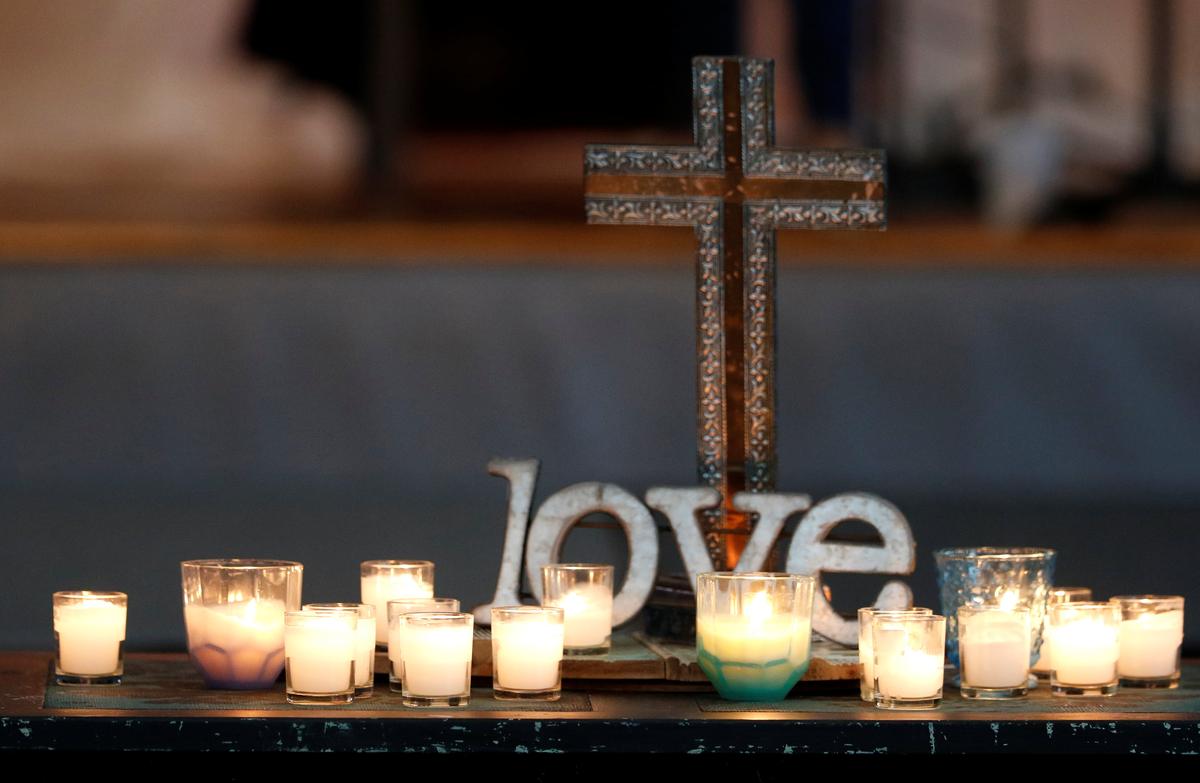 Students from Marjory Stoneman Douglas High School, where a former student is accused of murdering 17 people on Wednesday, joined others on social media to plan rallies, a Washington march and a national walk-out aimed at getting the attention of an adult population many say has failed to protect them.

“I felt like it was our time to take a stand, because, you know, we’re the ones in these schools, we’re the ones who are having shooters come into our classrooms and our spaces,” said Lane Murdock of Ridgefield High School in Connecticut.

Murdock, a 15-old sophomore who lives 20 miles (32 km) from Sandy Hook Elementary School where 20 children and six adults were shot dead five years ago, drew more than 36,000 signatures on an online petition Sunday morning calling on students to walk out of their high schools on April 20.

Instead of going to classes, she urged her fellow students to stage protests on the 19th anniversary of the mass shootings at Columbine High School in Colorado.

Last week’s massacre in Florida, which followed several other school shootings this year, inflamed the country’s long-simmering debate between advocates for gun control and gun ownership.

For a graphic on Florida school shooting, click tmsnrt.rs/2nX8ECo

Former student Nikolas Cruz, 19, faces multiple murder charges in the deaths of 14 students and three staff members, and the wounding of more than a dozen others, in a rampage that eclipsed Columbine as the country’s worst mass shooting at a high school.

Placards and letters are shown, signed by worshipers at Christ Church United Methodist Church in response to shootings in nearby Parkland, Florida which will be sent to legislators and officials in Fort Lauderdale, Florida, U.S. February 18, 2018. REUTERS/Joe Skipper

The charges can bring the death penalty, but prosecutors have not yet said if they will seek capital punishment.

School officials in Broward County said on Sunday that they were aiming to have staff return to the Douglas High School campus by the end of the week. The school system’s announcement did not say when classes would resume.

Cruz was reported to have been investigated by police and state officials as far back as 2016 after slashing his arm in a social media video, and saying he wanted to buy a gun. Authorities, however, determined he was receiving sufficient support, newspapers said on Saturday.

Cameron Kasky Jr. (C), a student who was at Marjory Stoneman Douglas High School during a mass shooting, embraces the police officer Brad Griesinger in front of the school, after the police security perimeter was removed, in Parkland, Florida, U.S., February 18, 2018. REUTERS/Carlos Garcia Rawlins

In addition, the Federal Bureau of Investigation admitted on Friday that it failed to investigate a warning that Cruz possessed a gun and the desire to kill.

President Donald Trump lashed out late on Saturday at the FBI for missing signs that could have prevented the shooting, and accused the agency on Twitter of “spending too much time trying to prove Russian collusion with the (2016) Trump campaign.” [L2N1Q61CL]

The Douglas High School students are planning a “March for Our Lives” in Washington on March 24 to call attention to school safety and ask lawmakers to enact some form of gun control.

A rally is set for Tallahassee, the state capital, on Wednesday, where a lawmaker is seeking a legislative opening for a ban on the sale of assault weapons, including the AR-15 that Cruz is alleged to have used.

Democratic State Senator Linda Stewart, who represents Orange County, where 49 people were massacred at the Pulse nightclub in 2016, said she needs to gain support from three Republicans, who control the state legislature, to win passage of her measure but hopes to force a vote even if it fails.

“I think that putting them on record is what needs to be done right now,” said Stewart, who said she plans to meet with Douglas High School students in the capital on Tuesday night.