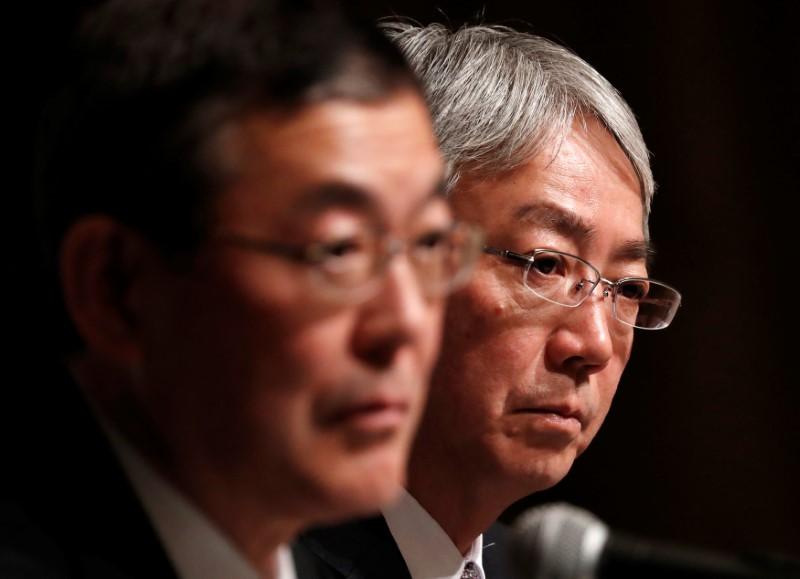 TOKYO (Reuters) – Automaker Subaru Corp (7270.T) said it was replacing its president and overhauling its board after an inspections scandal, part of a string of compliance failings that surfaced last year and hit Japan Inc’s reputation for quality control.

Yasuyuki Yoshinaga will step down as president and be replaced by Corporate Executive Vice President Tomomi Nakamura after approval at a shareholders’ meeting in June, the company said.

Subaru also announced three board members will be replaced. The move was reported earlier by the Nikkei.

Yoshinaga, however, will retain his role as chief executive and will become chairman of the company. The retiring board members are also set to retain some roles with the company, with the previous chairman of the board to be appointed as special adviser.

The Japanese automaker revealed in October that uncertified staff had carried out final tests of new cars for the domestic market for decades. The faulty inspections violated transport ministry norms and eventually led to the recall of 395,000 vehicles.

“I want to draw a line under the final inspection issue,” Yoshinaga told reporters on Friday.

In December, the company’s shares fell to their lowest since July 2016 after it said it was looking into whether mileage readings may have been falsified during final checks.