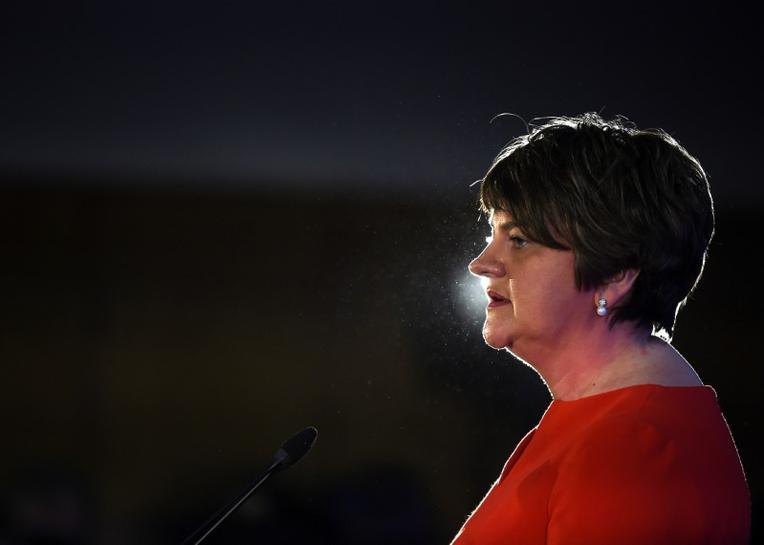 LONDON (Reuters) – Britain has made substantive changes to its proposed text for a deal with the European Union, the leader of Northern Ireland’s Democratic Unionist Party said on Friday as Prime Minister Theresa May arrived in Brussels to present the deal.

“We’re pleased to see those change because for me it means there’s no red line down the Irish Sea and we have the very clear confirmation that the entirety of the United Kingdom is leaving the European union, leaving the single market, leaving the customs union,” Arlene Foster told Sky News.

“There are still matters there that we would have liked to have seen clarified, we ran out of time essentially, we think that we needed to go back again and talk about those matters but the prime minister has decided to go to Brussels in relation to this text.”