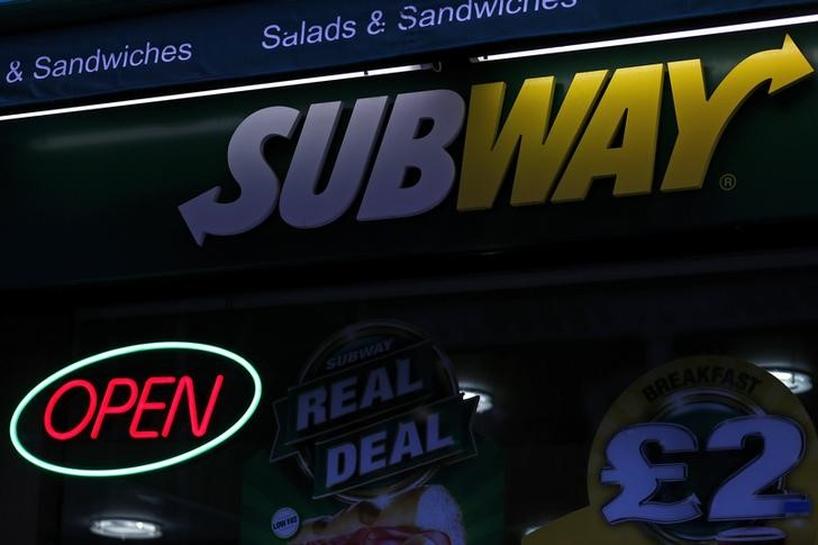 LONDON The Subway franchise of sandwich restaurants plans to open a further 500 outlets in the UK and Ireland over the next three years, creating about 5,000 jobs, as it seeks to capitalize on a growing appetite for cheap food on the go.

Subway, which sells a wide range of freshly made submarine sandwiches, as well as salads, said on Tuesday it was targeting 3,000 stores by 2020, up from 2,500 currently.

“The expansion plans are in response to consumer demand,” it said.

Britain’s food-to-go market is forecast to be worth nearly 22 billion pounds ($29 billion) by 2021, up from 16.1 billion pounds in 2016, according to industry research group IGD.

Other major food-to-go specialists in the UK include Pret A Manger and Greggs (GRG.L).

Subway is owned by U.S.-based Doctor’s Associates Inc, but its stores are all owned and operated by a network of franchisees.

Globally Subway has more than 44,000 outlets in 112 countries from Afghanistan to Zambia.