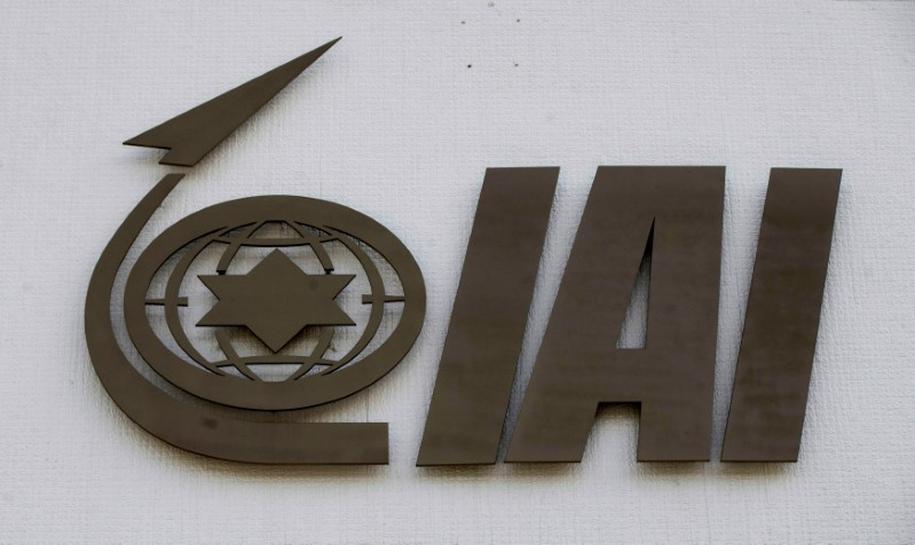 FILE PHOTO: The logo of state-owned Israel Aerospace Industries (IAI) is seen at their offices next to Israel’s Ben Gurion International airport, near Or Yehuda, Israel February 27, 2017.Baz Ratner/File Photo

The OPTSAT3000, to be used by Italy’s Ministry of Defense, and Venus, which will help the Israeli and French space agencies research the environment, were sent into orbit late on Tuesday from French Guiana.

State-owned IAI, which built both satellites, said it was the first ever double launch for Israel.

Israel’s satellite industry suffered a big setback last September when communications satellite Amos-6 was destroyed in the explosion of a Falcon 9 rocket belonging to Elon Musk’s SpaceX at Cape Canaveral in Florida.