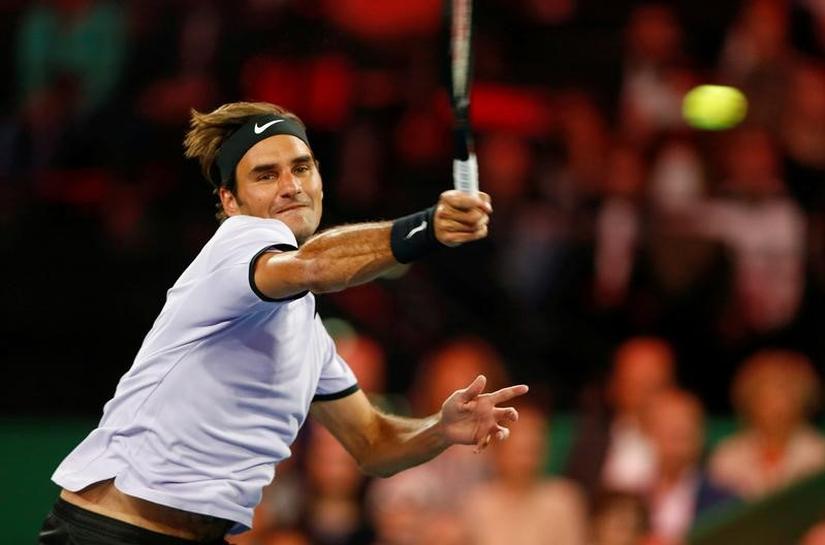 LONDON Bright sunshine and Roger Federer await tennis fans heading to the All England Club for the second day of action at Wimbledon on Tuesday.

After an opening day which saw world number three Stan Wawrinka suffer a surprise defeat at the hands of Russian Daniil Medvedev, the focus turns to his Swiss compatriot and the favorite for the men’s title.

The 35-year-old Federer, hugely popular among regular visitors to the grounds in SW19, faces 84th-ranked Alexandr Dolgopolov of Ukraine as he begins his bid, on Centre Court, for what would be a record eighth Wimbledon singles title.

There was only a short break for rain during the opening day’s play and the forecast for Tuesday also looks promising with temperatures expected to reach a pleasant 24 degrees Celsius.

Serbia’s Novak Djokovic will be looking to follow Andy Murray and Rafa Nadal into the second round when he takes on Slovak Martin Klizan.