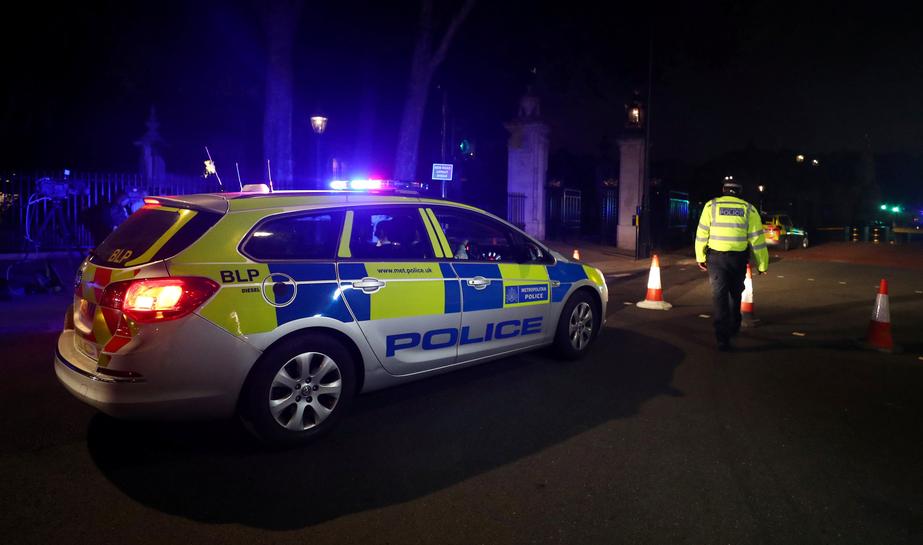 The man, now being held by counter-terrorism police, deliberately drove at a police van and stopped in front of it in an area close to Buckingham Palace, Queen Elizabeth’s London residence, police said.

Unarmed officers challenged the driver, the only person in the car, who reached for a four-foot sword from the front passenger foot-well.

“The officers acted very quickly to detain him. During a struggle the three officers sustained minor injuries. The man, who repeatedly shouted “Allahu Akbar”, was incapacitated with (pepper) spray,” police said.