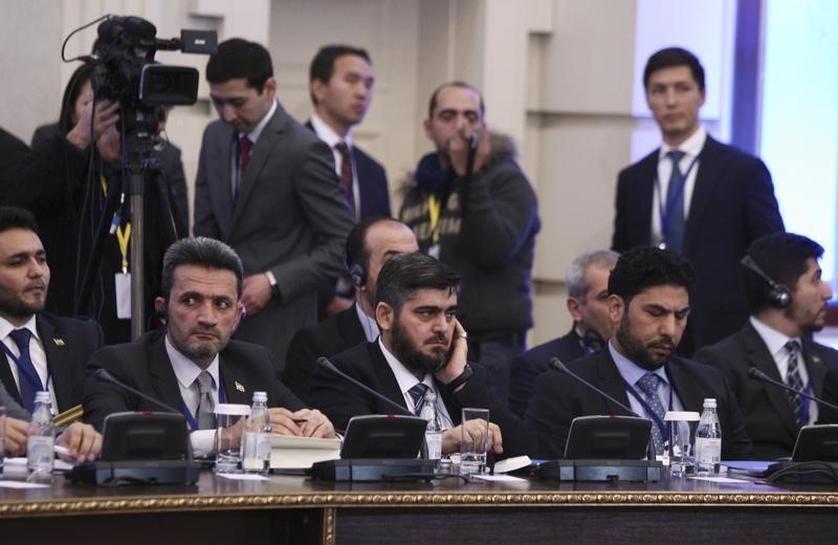 BEIRUT/AMMAN (Reuters) – The Syrian opposition to President Bashar al-Assad rejected a Russian-sponsored congress of Syrian groups scheduled for Nov. 18 in Sochi and insisted any peace talks be held under U.N. sponsorship in Geneva, opposition officials said on Wednesday.

Russia, which intervened decisively in support of President Bashar al-Assad in Syria’s civil war two years ago, has said the most important task of the proposed congress is to launch constitutional reform.

“The revolution rejects this conference, which is between the regime and the regime,” Mohammad Alloush, a member of the opposition High Negotiations Committee and a senior official with the Jaish al-Islam rebel group, told Reuters.

The HNC was surprised it had been mentioned in a list of groups invited to the congress and would “issue a statement with other parties setting out the general position rejecting this conference”, Alloush said.

The Turkey-based Syrian National Coalition (SNC) political opposition group said the congress was an attempt to circumvent “the international desire for a political transition” and the U.N.-led political track in Geneva.

“The Coalition will not participate in any negotiations with the regime outside Geneva or without U.N. sponsorship,” SNC spokesman Ahmad Ramadan told Reuters.