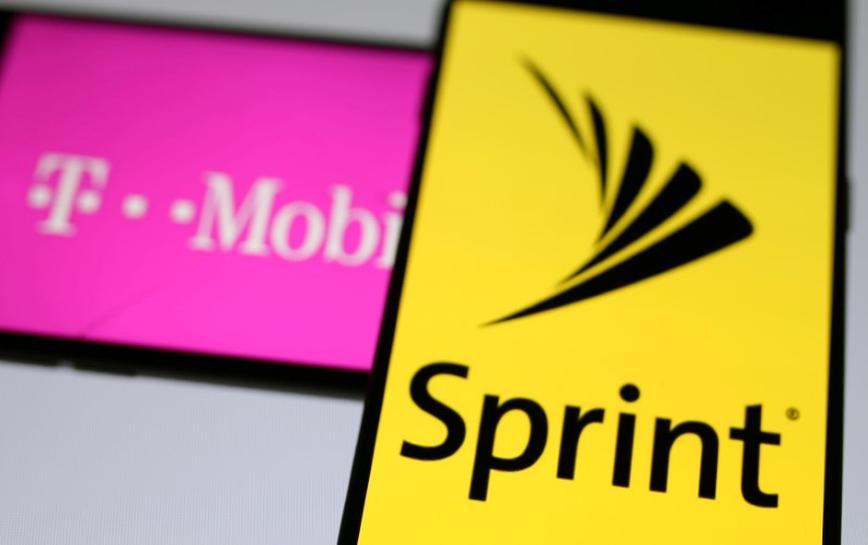 FRANKFURT (Reuters) – T-Mobile US (TMUS.O) and Sprint (S.N) are working to salvage their $74 billion merger and could reach a deal within weeks, the Wall Street Journal reported, citing people familiar with the matter.

FILE PHOTO: Smartphones with the logos of T-Mobile and Sprint are seen in this illustration taken September 19, 2017. REUTERS/Dado Ruvic/Illustration/File Photo

However, the Wall Street Journal said that T-Mobile US has made a revised offer, which Sprint is considering. Terms of the offer were not disclosed.

A Deutsche Telekom representative was not immediately available to comment.

Under the previous deal structure, Deutsche Telekom would have controlled the new company, which would have merged the third and fourth-biggest U.S. mobile carriers.

Deutsche Telekom shares were indicated 0.9 percent higher ahead of the Frankfurt market open, compared with a 0.3 percent expected rise for the German blue-chip DAX .GDAXI index.

Japan is ‘past the time for face-saving gestures’ as it embarks on ambitious climate change agenda: Experts
COVID-19 downturn to be more prolonged than past recessions, slow recovery for jobs market: MAS
Entrepreneurs try to find opportunity amid the COVID-19 uncertainty
How nature-based solutions can fight climate change, mitigate sea-level rise
Soldiers Injured as North Korea Deploys Landmines at Sino-Korean Border to Stop Escapees