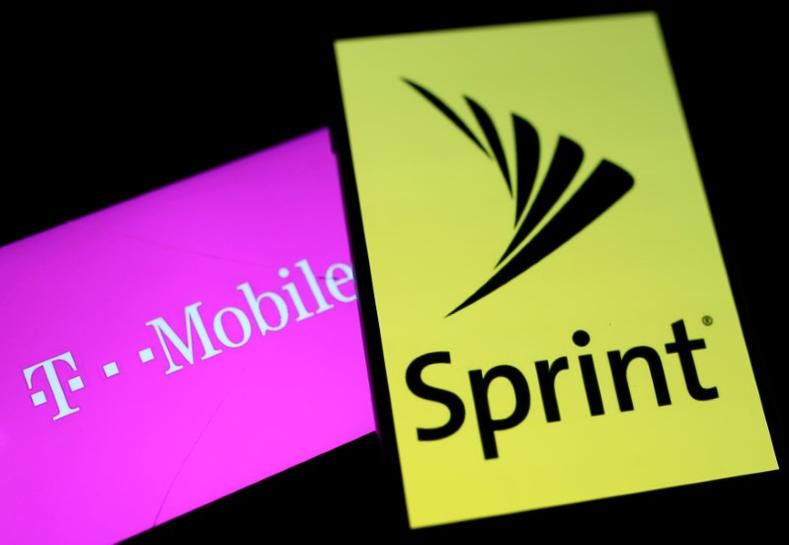 (Reuters) – T-Mobile US Inc (TMUS.O) and Sprint Corp (S.N) are laying the groundwork for special committees of their board of directors to decide on a merger between the third and fourth largest U.S. wireless carriers, according to people familiar with the matter.

FILE PHOTO: Smartphones with the logos of T-Mobile and Sprint are seen in this illustration taken September 19, 2017. REUTERS/Dado Ruvic/Illustration/File Photo

These board committees are important for the merger because T-Mobile and Sprint are majority owned by Germany’s Deutsche Telekom AG (DTEGn.DE) and Japan’s SoftBank Group Corp (9984.T) respectively, and could be left vulnerable to potential lawsuits from minority shareholders if they don’t establish independent mechanisms to review the deal.

Both T-Mobile and Sprint have formed committees comprising independent board directors to decide on whether the deal should be signed once the merger agreement has been finalized, which is currently expected in the next three weeks, the sources said.

The companies’ special board committees have also hired financial advisers to help them deliver fairness opinions, the sources added.

As with many all-stock mergers, T-Mobile and Sprint have decided there is no need to give their minority shareholders a vote on the deal, the sources said.

An alternative would have been to make the merger subject to approval by a majority of their minority shareholders. However, the companies’ advisers have determined this is not legally necessary, and could even jeopardize the deal were minority shareholders to organize against it, according to the sources.

Some T-Mobile minority shareholders believe Sprint should not be offered any premium for its shares, the sources said. However, T-Mobile and Sprint have tentatively agreed on a range for a stock exchange ratio which, even at its low end, would offer Sprint a modest premium to where its shares are trading currently, the sources added.

This could result in SoftBank and other Sprint shareholders holding close to 40 percent of the combined company based on where the shares are currently trading, the sources added. The exact share exchange ratio will be determined by looking at the volume-weighted average stock price of the companies over the last few months, one of the sources added.

T-Mobile’s and Sprint’s due diligence on each other is almost complete, and much of their focus now is on working out a business plan for the combined company, as well as an integration strategy, according to the sources.

Sprint and T-Mobile declined to comment, while Deutsche Telekom and SoftBank did not immediately respond to requests for comment. The sources asked not to be identified because the negotiations are confidential.

Reporting by Liana B. Baker in New York; Editing by Muralikumar Anantharaman