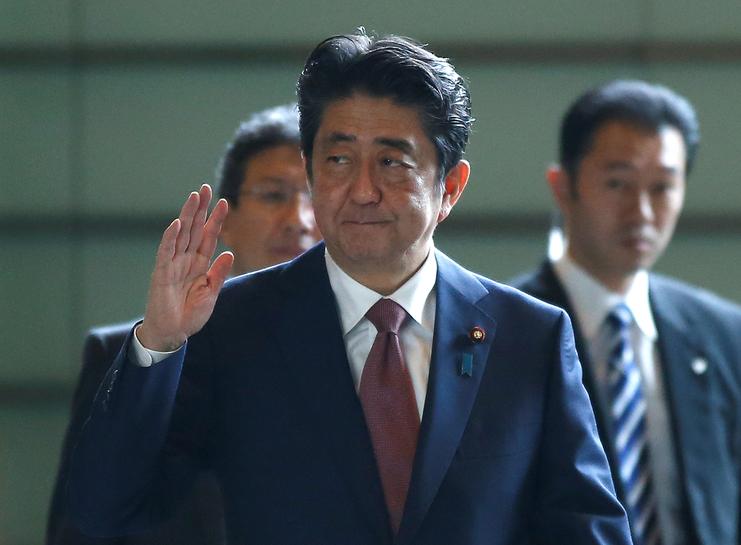 Aso, who was also re-appointed as deputy prime minister, has held both portfolios since Abe swept to power in late 2012, pledging to revive the stagnant economy.

With his support plunging to below 30 percent in some polls, Abe hopes to revive his flagging popularity with the reshuffle, but the stock market initially shrugged off the lineup, most of which was reported the day before.