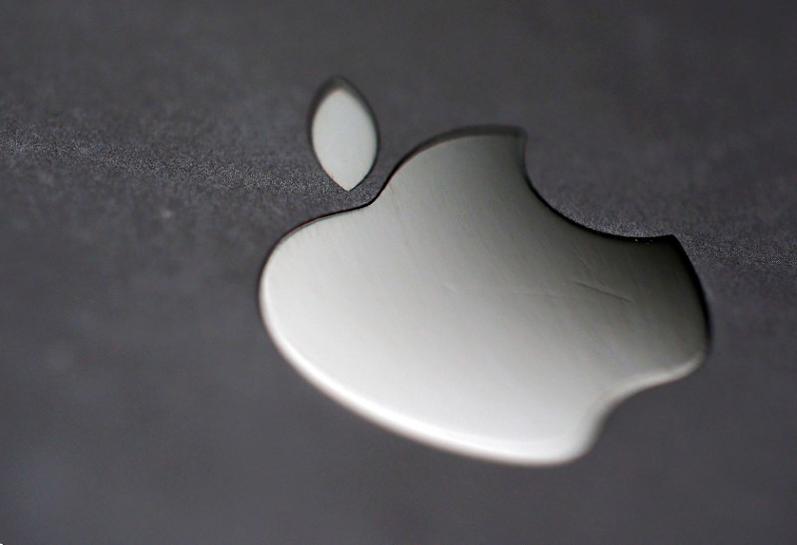 (Reuters) – A group representing major technology companies has aligned itself against Qualcomm Inc in its legal dispute with Apple Inc by calling on regulators to reject Qualcomm’s bid to ban the import of iPhones.

They argued that barring Apple from importing foreign-assembled iPhones that use Intel Corp chips – as Qualcomm has requested – would cause “significant shocks to supply” for phones and would hurt consumers.

Intel and Apple rival Samsung are members of the group, called the Computer & Communications Industry Association. Apple is not a member of the group.

“If the ITC were to grant this exclusion order, it would help Qualcomm use its monopoly power for further leverage against Apple and allow them to drive up prices on consumer devices,” Ed Black, the CEO of the group, said in a statement. “What’s at stake here is certainly the availability of iPhones and other smartphones at better prices.”

Qualcomm supplies so-called modem chips to Apple, which help iPhones and iPads connect to cellular data networks. The two have been locked in a sprawling legal battle in which Apple has objected to Qualcomm’s business model of requiring customers to sign patent license agreements before buying chips.

In turn, Qualcomm has accused Apple of directing its contract manufacturers like Foxconn to withhold license payments in a bid to hurt Qualcomm. The conflict has taken a toll on Qualcomm’s profit outlook.

Simultaneously, Qualcomm filed a complaint with the U.S. ITC seeking to ban iPhones that use chips “other than those supplied by Qualcomm affiliates.” Apple began using Intel chips in the iPhone 7.