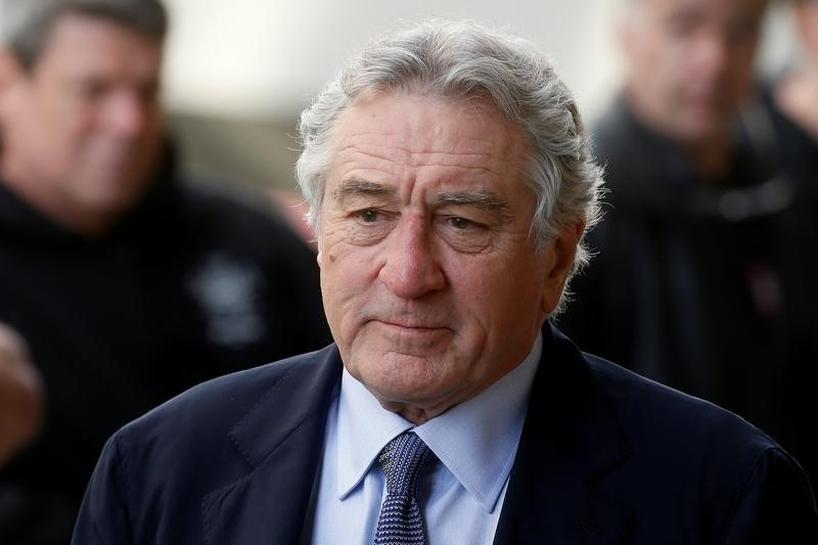 Organizers said on Wednesday the inaugural three-day Tribeca TV Festival will take place on Sept. 22-24 in New York, and is aimed at bringing new shows and returning favorites to the public.

The lineup for the festival includes screenings and celebrity talks for the return of comedy “Will & Grace,” the upcoming season premieres of dramas “Queen Sugar,” “Designated Survivor” and “Gotham,” and the world premiere of “Look But With Love,” a virtual reality series about life in Pakistan.

More than 400 scripted TV shows are currently produced every year in the United States across traditional broadcast and cable networks and services such as Netflix, Amazon and Hulu, leading to what has been dubbed a golden age of television.‎

“Ten years ago we wouldn’t have needed a TV festival. Now, with the change in the TV landscape, both the quality and quantity of shows, it makes sense,” actor Robert De Niro, who co-founded the Tribeca Film Festival in 2002 to rejuvenate lower Manhattan, said in a statement.

De Niro is among a plethora of Oscar-winning stars, including Reese Witherspoon, Nicole Kidman and Michael Douglas who are making waves on the small screen.

De Niro is competing in September for his first Emmy Award for his role as disgraced financier Bernard Madoff in HBO television film “The Wizard of Lies.”

Commentary: Planting trees is a safe climate action but are its benefits inflated?
Mediation may be made compulsory in cases of neighbour disputes as inter-agency committee reviews measures
Malaysia reports 1,680 new COVID-19 cases, 7 deaths
Commentary: Why does Singapore still lack a recycling ethos?
Exxon scales back shale ambitions to focus on lower costs, dividend preservation