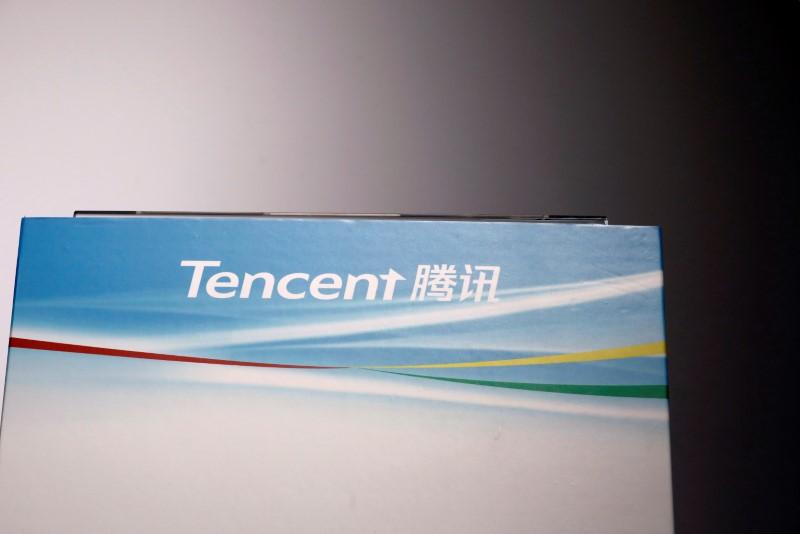 HONG KONG (Reuters) – Tencent Holdings and JD.com will pay $140 million and $117 million respectively for minority stakes in a Chinese retail chain as China’s tech giants extend their battles in the retail space.

A Tencent subsidiary is buying a 6 percent stake in Better Life Commercial Chain Share Co Ltd for 886.9 million yuan ($140 million), Better Life said in a filing to the Shenzhen stock exchange on Friday.

A subsidiary of JD.com, Alibaba Group’s e-commerce rival, will take a 5 percent stake for 739.1 million yuan, according to the same filing.

Hunan-based chain store operator Better Life, also known as Bubugao, announced a strategic agreement with Tencent at the beginning of the month to collaborate.

The three companies and the stakes’ existing shareholders agreed to the transactions on Feb. 14, according to the filing.

The deals come as China’s largest tech firms, Alibaba and Tencent, are on a retail investment binge, forcing merchants to choose sides amid a battle for shoppers’ digital wallets.

Better Life’s shares, suspended since Jan. 22, will resume trading on Monday, it said.