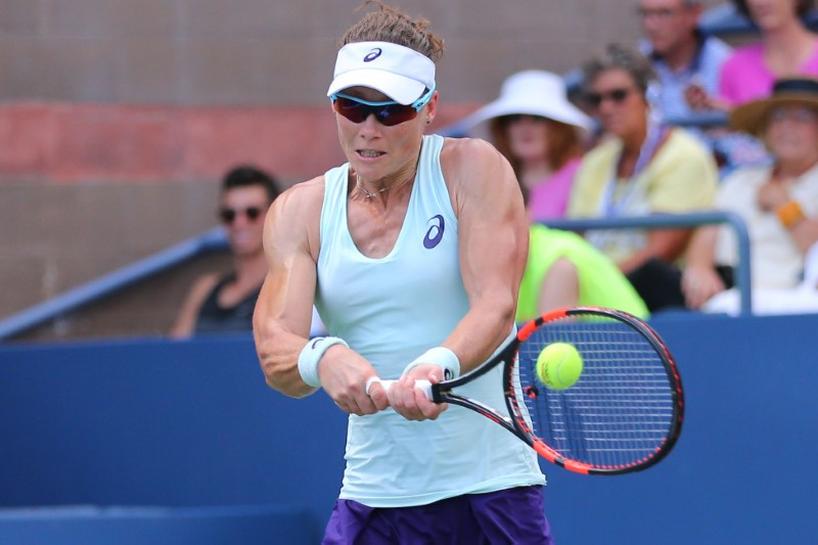 (Reuters) – Former U.S. Open champion Samantha Stosur of Australia has withdrawn from the tournament with an injured right hand, organizers said on Friday.

The 33-year-old world number 43 has not competed since her fourth round loss at the French Open to Latvia’s eventual champion Jelena Ostapenko in June.

Stosur, who won her lone grand slam title at the 2011 U.S. Open when she upset Serena Williams in straight sets, suffered the stress fracture in her hand during a third round clash with American Bethanie Mattek-Sands at Roland Garros.

Stosur’s withdrawal has opened up a place for Germany’s Annika Beck in the main draw at the year’s final grand slam, to be played from Aug. 28-Sept. 10 in New York.

Reporting by Frank Pingue in Toronto; editing by Ken Ferris