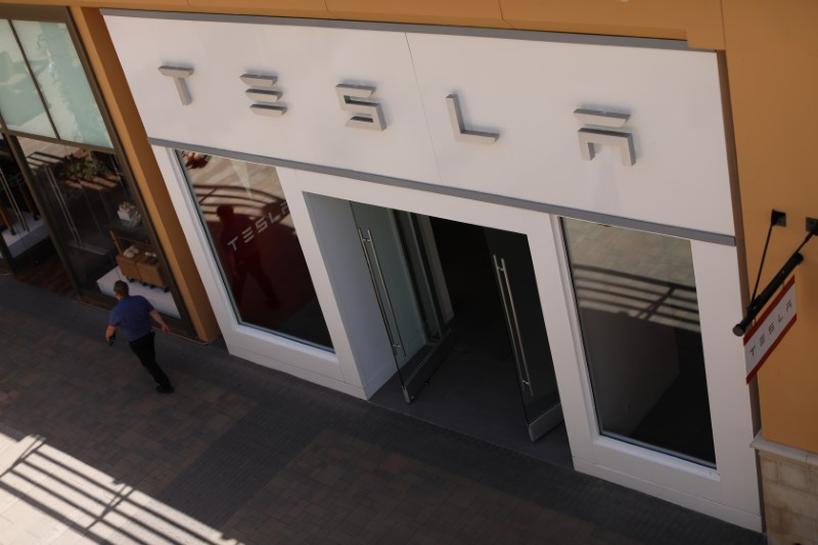 SAN FRANCISCO Registrations of Tesla Inc (TSLA.O) vehicles in California, by far the largest market of the luxury electric car maker, fell 24 percent in April from a year ago, according to data from IHS Markit.

Tesla said in a statement on Friday that it was extremely misleading to look at registration data from one month, that deliveries varied month-to-month for operational reasons, and that deliveries increased by more than 53 percent in the second quarter compared with a year earlier.

“Looking at the quarter in total is the smallest time frame in which to obtain reliable, meaningful information about our deliveries. Deliveries naturally fluctuate from month to month for a variety of normal operational reasons.

“In the first month of the quarter, Tesla builds cars primarily for overseas markets, in the second month for North American markets (not including the West Coast) and in the third month for the West Coast,” Tesla said in the statement to Reuters. Focusing on April registrations “cherry picks” data, it said.

Tesla earlier this week reported first-half global deliveries of its Model S and its Model X SUV at the low end of its own forecast, driving down the stock and raising questions about demand for the older models.

The findings come as investors worry that demand for Tesla’s luxury Model S sedan is waning ahead of the mass market Model 3 launch.

Since June 23, however, Tesla shares have fallen by nearly 20 percent amid concerns that demand for the company’s existing models is weakening.

Overall sales of electric vehicles in the United States remain stuck at less than 1 percent of total vehicle sales, despite a growing number of models fielded by Tesla and other car makers.

California, a haven for environmentalists and techies, is one of the company’s leading markets. The company does not break out results by geographic area.

“If Tesla had an issue with its production for the month, that could explain” the drop in registrations, she said, noting in particular the problems with battery pack output. Still, she said, Tesla’s Model S, launched in 2012, could be in need of a refresh.

“They haven’t changed much on the exterior or much on the package,” and it is a high-fashion car, she said. “I can certainly understand where Model S sales may be softening a little bit because it’s an older product. That could be contributing to the issue.”

Industry data reviewed separately by Reuters showed that the Model S registrations in California were uneven over the first four months of 2017, varying by more than 1,000 units month-to-month. In percentage terms Model S growth peaked in February, decelerated in March and turned negative in April in California.

Brinley said it was difficult to assess whether that reflected demand or availability.

IHS measures vehicle registration, which comes after a sale. Registration in California and overall in the United States rose sharply for the combined first four months of the year, but April showed steep declines. IHS has not released data for May or June.

Chief Executive Musk in May stoked concerns that the Model 3 would cannibalize demand for the Model S when he told investors that some “confused” Tesla buyers regarded the new Model 3 as an upgrade to the Model S, affecting Model S orders. The new car is a $35,000 mass market vehicle, which costs about half the price of the Model S.

Tesla shares fell 5.6 percent to close at $308.83 on Thursday, although the stock is up about 45 percent for the year to date.