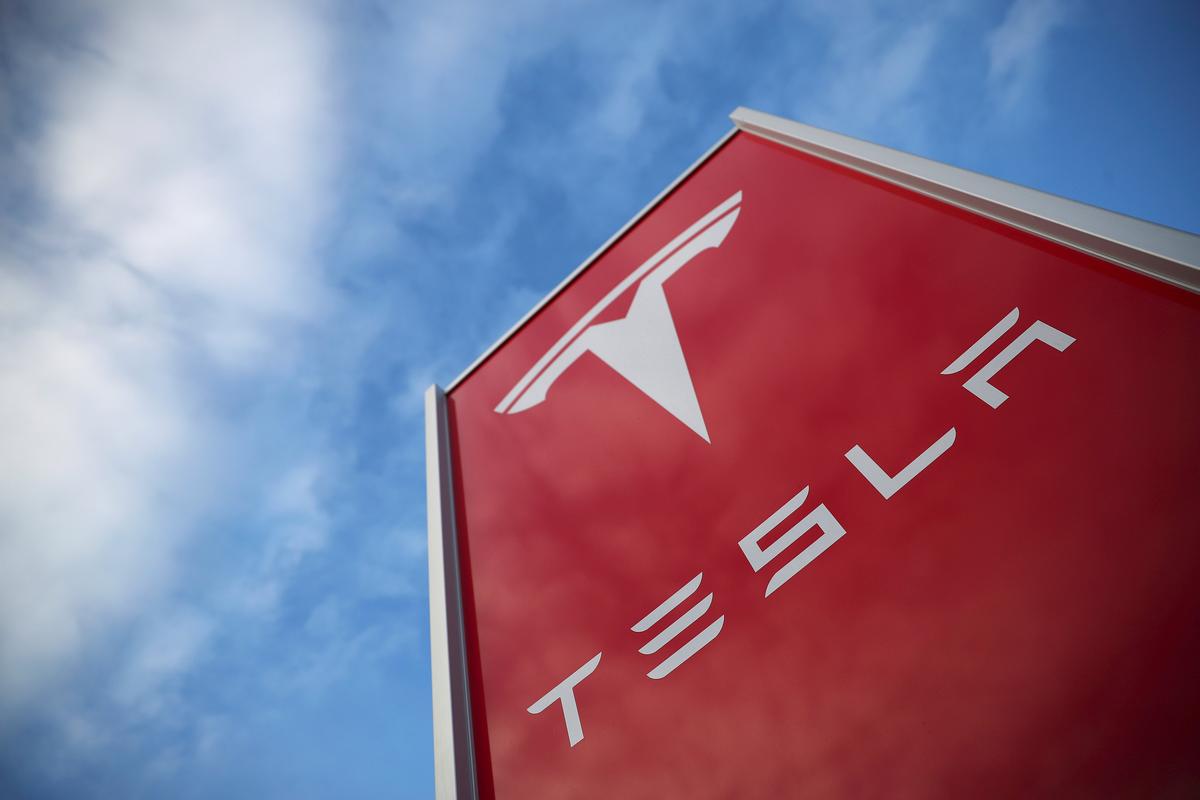 SAN FRANCISCO (Reuters) – Tesla Inc (TSLA.O) said on Wednesday it was sticking with Chief Executive Elon Musk’s revised production targets for its Model 3 electric sedan, but posted its worst-ever quarterly loss, and warned that spending would increase slightly this year.

Shares of the Palo Alto, California-based company were down about 0.29 percent in extended trading.

Money-losing Tesla’s long-term viability depends on annually selling billions of dollars of Model 3s, the new sedan that starts at $35,000, about half the price of its flagship Model S.. Tesla said that net reservations for the new model were stable during the fourth quarter.

Production delays have curtailed deliveries of the vehicle to customers – only 1,550 deliveries in the fourth quarter, far below the 4,100 vehicles expected by analysts – meaning revenue from the highly anticipated vehicle has yet to hit Tesla’s bottom line.

Tesla’s biggest-ever quarterly loss, however, was not as wide as analysts were expecting.

On Wednesday, Tesla stuck by its previous production target made in January – which had been pushed back twice previously – that it expected to build 2,500 Model 3s per week by the end of March, and 5,000 by the end of the second quarter. Yet it cited the difficulty of accurate production forecasts, leaving the door open for more delays.

Tesla spent $787 million in capital expenditures in the fourth quarter, below its projections, but said capital spending would be “slightly more” this year, than last, given expanded production at its Fremont factory and Nevada Gigafactory.

Other new projects requiring high upfront investment include the recently unveiled Tesla Semi to the upcoming Model Y SUV and a factory in China. Tesla said in November that Tesla was “well capitalized” for the delayed Model 3 production schedule.

Tesla ended the fourth quarter with $3.37 billion in cash, just below the $3.5 billion in the previous quarter, which had been boosted by a $1.8 billion debt sale. Earlier this month, the company raised $546 million in securitized notes backed by Model S and X lease payments, the first time Tesla has securitized its leases.

“With its cash drain growing and production and gross margin visibility low, we consider Tesla a show-me story,” wrote Bernstein analyst Toni Sacconaghi Jr. in a note published Wednesday before the release of results.

The niche carmaker has made inroads among luxury car buyers with the advanced technology and innovative design in its Model S sedan and Model X SUV. Nearly two years ago, taking the industry by surprise, Musk proclaimed Tesla would produce 500,000 vehicles in 2018, mostly Model 3s, a six-fold increase over 2016 levels.

Musk’s oversized ambitions, if realized, could allow the billionaire to earn as much as $55.8 billion in Tesla stock in the next decade under a new compensation plan that prioritizes a 10-fold boost in the company’s market value over profitability.

Tesla’s soaring stock – fueled by belief in the long-term prospects of the company – has now made the company the second-most valuable U.S. automaker, just behind General Motors Co (GM.N), which had net revenue of $145.6 billion in 2017.

Musk scored a clear victory on Monday with the successful launch of the world’s most powerful rocket, Falcon Heavy, made by his private company SpaceX. But some analysts have questioned whether his myriad of other interests, from space exploration to tunnel boring technology, are a distraction at a critical time within Tesla.

Automotive gross margin, which excludes the sale of zero emission vehicle (ZEV) credits, fell to 13.8 percent from 22.2 percent last year, below the 15.7 percent margins expected by analysts, according to FactSet.

Excluding items, the company lost $3.04 per share. Analysts were expecting a loss of $3.12 per share, according to Thomson Reuters I/B/E/S.