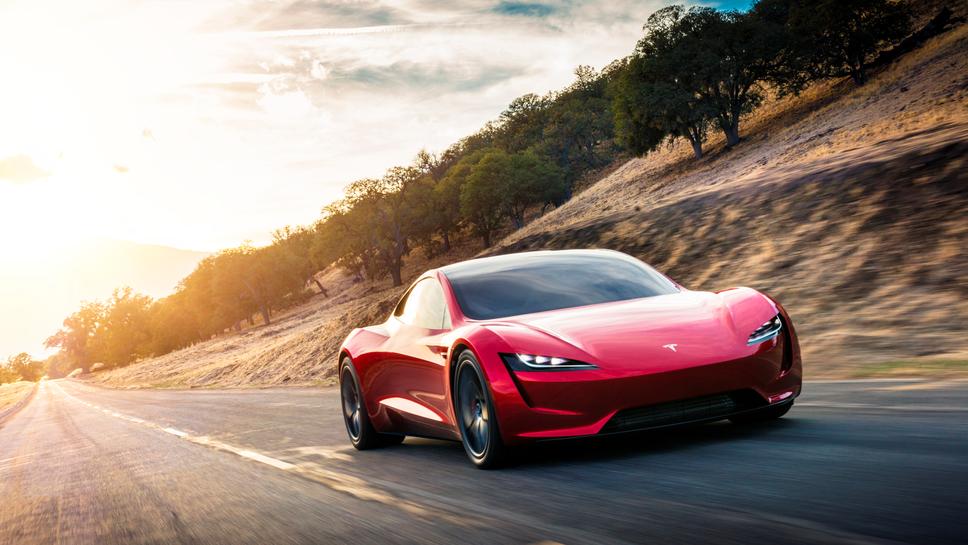 (Reuters) – Investors shrugged off any concern over Tesla Inc over-stretching its production and financial resources with the unveiling of new futuristic semi-trucks and a pricey sports car, pushing its shares up almost 4 percent on Friday.

Chief Executive Elon Musk shocked industry-watchers by launching a $200,000 sports car on Thursday, along with two electric trucks, possibly adding more logistical nightmares even as it wrestles with production issues related to its Model 3 sedan.

“In essence, all last night’s event did was add to Elon Musk’s shopping list of things he needs to spend money on at a time when the company is having difficulty making its base vehicle (Model 3),” Cowen analyst Jeffrey Osborne.

The company this month pushed back its target for volume production on the Model 3 by about three months to fix production bottlenecks.

Some analysts fear the trucks will be an expensive distraction for Tesla, which is burning cash, has never posted an annual profit, and is in self-described “manufacturing hell” related to the $35,000 Model 3 sedan.

“Longer term, we continue to think the capital intensity of the business model will keep returns below best-in-class auto OEMs,” Houchois said in a research note.

Tesla spent $1.1 billion on its auto business in the third quarter and expects expenses of $1 billion in the current one.

The company had about $3.5 billion in cash and cash equivalents for the period ended Sept. 30. The company raised $1.8 billion by selling debt in August.

Although Tesla has made inroads among luxury car buyers with its Model S sedan and Model X SUV, it is the Model 3 on which the company’s long-term success rests.

The Model 3 sedan is expected to go into production in 2018, electric trucks in 2019. Production for the new Roadster sports car, a likely Ferrari rival, will start in 2020.

Houchois called the plan interesting, noting that it would help Tesla raise $250 million plus the $50,000 deposits on reservations.

But the plan to make the trucks is likely to open up new growth areas for Tesla as the global race heats up to overcome the challenges of substituting batteries for diesel engines.

The company faces competition from the likes of Daimler AG, Navistar International Corp and Volkswagen AG (VOWG_p.DE), as well as a host of start-ups.