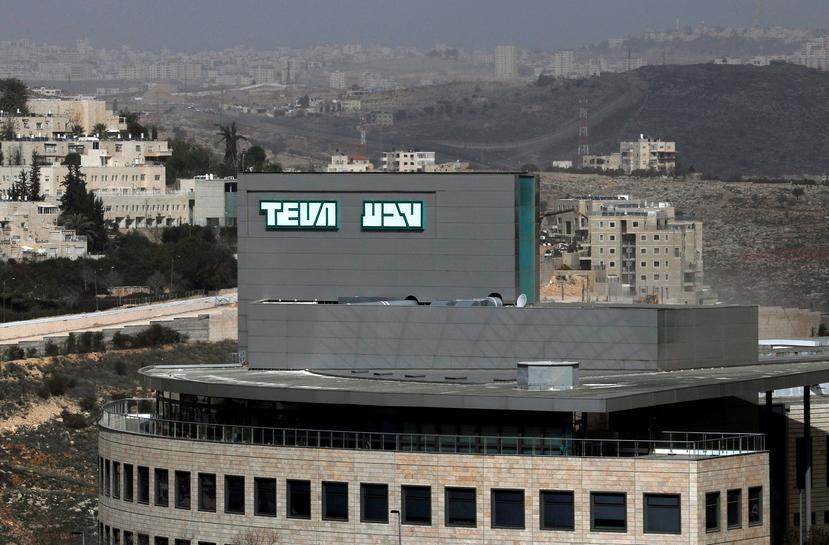 JERUSALEM (Reuters) – Teva Pharmaceutical Industries (TEVA.TA) said on Thursday it would continue to pursue a breach of contract suit against the former owners of its Rimsa plant in Mexico after a New York judge rejected Teva’s claim of fraud.

Israel-based Teva (TEVA.N), the world’s largest generic drugmaker, bought the Rimsa plant in 2016 in a $2.3 billion deal, only to shut it down immediately, saying the operation was overrun by improprieties. Rimsa’s previous owners, the Espinosa family, deny this, and the two sides have been locked in a legal battle.

On Wednesday, New York State’s Supreme Court said the Espinosas did not commit fraud, but at the same time did not reject Teva’s breach of contract claims, according to people familiar with the legal case.

“The decision does not eliminate all of our claims. Our breach of contract claim against the Espinosas arising out of their false misrepresentations will continue to proceed with the benefit of discovery,” Teva said in an emailed statement to Reuters, without elaborating.

In April, Teva said it could resume some production at the Rimsa plant but an overhaul needed to bring the factory up to speed would take a few years.

The Rimsa debacle was part of a string of costly acquisitions, as well as delayed drug launches, that had prompted calls for a management overhaul at Teva.

In February, CEO Erez Vigodman stepped down after three years and was replaced on an interim basis by Chairman Yitzhak Peterburg. In April, CFO Eyal Desheh also said he would step down. Those positions have not yet been permanently filled.

Commentary: Here’s how green bonds will take Singapore’s reputation as a finance hub to the next level
Nearly S$500 million disbursed to 15,600 first-time HDB flat buyers under Enhanced CPF Housing Grant
Singapore says use of lethal force in Myanmar against unarmed protesters ‘inexcusable’ after deaths reported
UN, US voice concern as Myanmar ships arrive in Malaysia to pick up detainees
Tighter COVID-19 measures will remain for a few weeks after Chinese New Year festivities: Lawrence Wong