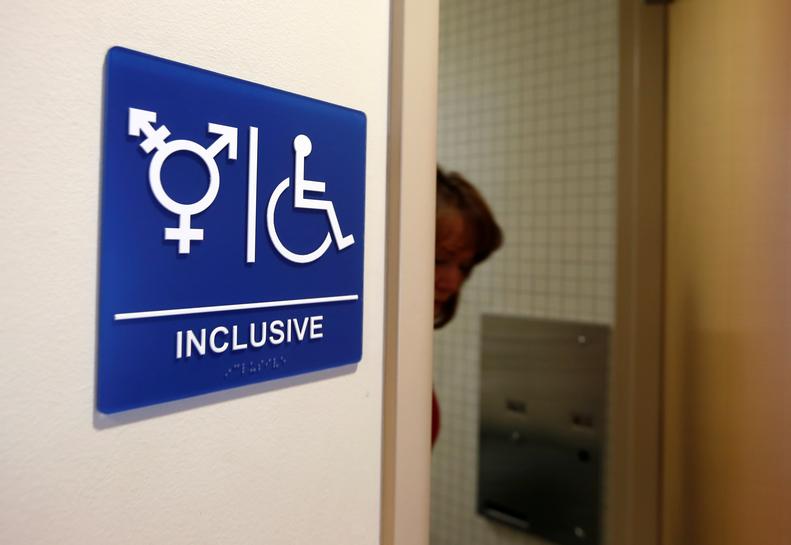 AUSTIN, Texas (Reuters) – Texas measures to restrict access for transgender people to bathrooms in schools and public buildings died on Tuesday as the House adjourned and ended its special legislative session.

Business leaders and civil rights groups had campaigned heavily to defeat the bills, saying they were discriminatory and would damage the economy. The measures were blocked by moderate House Republicans.

Enactment in Texas, the most populous Republican-dominated state, could have given momentum to other socially conservative states for additional action on an issue that has become a flashpoint in the U.S. culture wars.

The House wound up its duties without taking action on any of the bills and adjourned “sine die,” a day ahead of the official end of the 30-day special session.

House Speaker Joe Straus, a pro-business Republican who controls the agenda in the chamber, said the issue not a priority.

The measure that advanced the farthest was Senate Bill 3, which passed easily on a party-line vote in the Republican-controlled Senate and then died in the House.

It would have required people to use restrooms, showers and locker rooms in public schools and other state and local government facilities that match the sex on their birth certificate, as opposed to their gender identity.