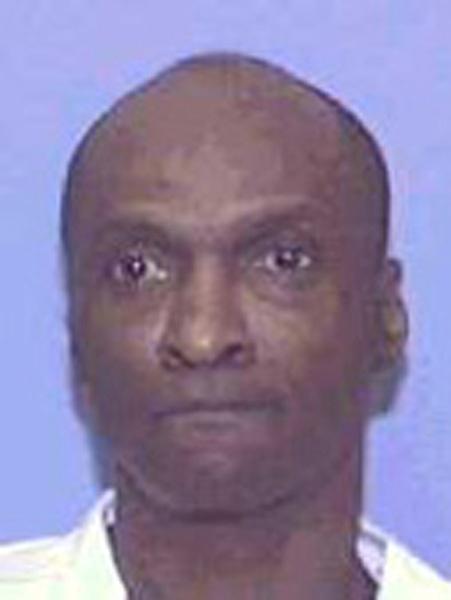 AUSTIN, Texas (Reuters) – The planned execution of a Dallas man who was convicted of murdering his ex-girlfriend in 1999 while he was out on parole was delayed on Tuesday as the U.S. Supreme Court considered a last-minute appeal to spare his life.

William Rayford, 64, was set to be executed by lethal injection at 6 p.m. (0000 GMT) at the state’s death chamber in Huntsville for beating and strangling former girlfriend Carol Hall, 44. Rayford had served eight years of a 23-year sentence for killing his wife in 1986 when he was released on parole in 1994, prison records showed.

If the execution goes ahead, it would be the second in the United States this year, both in Texas.

The current lawyers for Rayford, who is black, launched a late appeal with the Supreme Court saying his lawyers at the punishment phase introduced prejudicial racial elements and failed to provide adequate counsel.

“Mr. Rayford … received a death sentence after his trial attorney elicited evidence that a person’s race is a factor in their likelihood of committing assaults while in prison,” they wrote in their appeal, adding the link between race and prison assaults did not exist.

Lawyers for Texas contend that Rayford did not complain until one week before his scheduled execution that his trial counsel was ineffective.

They added that blood taken from Rayford’s lip, head and neck at the time of the killing matched Hall’s DNA.

Prosecutors said Rayford had a key to Hall’s home and entered on the day of the murder. He then got into an argument with his former girlfriend.

When Hall’s then 12-year-old son came to see what was happening, Rayford stabbed the boy in the back and Hall fled for safety, prosecutors said.

The boy, who survived, went to a neighbor’s house and the neighbor called police, they said.

Rayford caught Hall, and then beat her to death, dumping her body in a drainage pipe, prosecutors said. Rayford was captured in Hall’s backyard about an hour after police arrived. He was wet and had bloodstains on his clothes, they said.