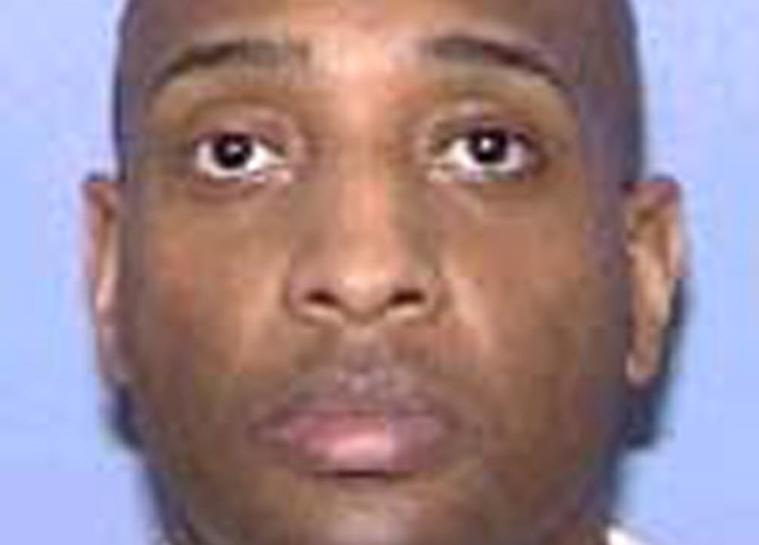 AUSTIN, Texas (Reuters) – Texas is set to execute on Thursday a man convicted of murdering a woman by stabbing her repeatedly after breaking into her San Antonio home in 2004.

TaiChin Preyor, 46, is set to be executed by lethal injection at the state’s death chamber in Huntsville at 6 p.m. (2300 GMT). If the execution goes ahead, it would be the 543rd in Texas since the U.S. Supreme Court reinstated the death penalty in 1976, the most of any state.

Lawyers for Preyor have launched a last-minute appeal to halt the execution, arguing prior counsel was incompetent and included a lawyer who lost his law license two decades earlier and another attorney with no death penalty experience who used Wikipedia to navigate Texas’ death penalty system.

Preyor was convicted of killing Jami Tackett, 24, in her San Antonio home. He also stabbed a man who was with Tackett. The man survived and called police as the attack unfolded, the Texas Attorney General’s Office said.

“Several of Tackett’s neighbors heard her screaming and saw Preyor when he left her apartment. They saw Tackett on the floor, covered in blood and making gurgling sounds,” the office said.

Preyor told police he went to Tackett’s home to buy drugs and was attacked by the pair.

A U.S. district judge in San Antonio dismissed a motion from Preyor to halt the execution earlier this week.

Boyfriend of Myanmar protest ‘martyr’ vows resistance
China says will deter Taiwan independence but seek peaceful ties
More rain expected in first half of March, possible highs of 34 degrees Celsius
This man can read and write 30 ancient Indonesian scripts, some as old as 500 years
‘How will they survive’: Myanmar coup cuts lifeline for migrants’ families