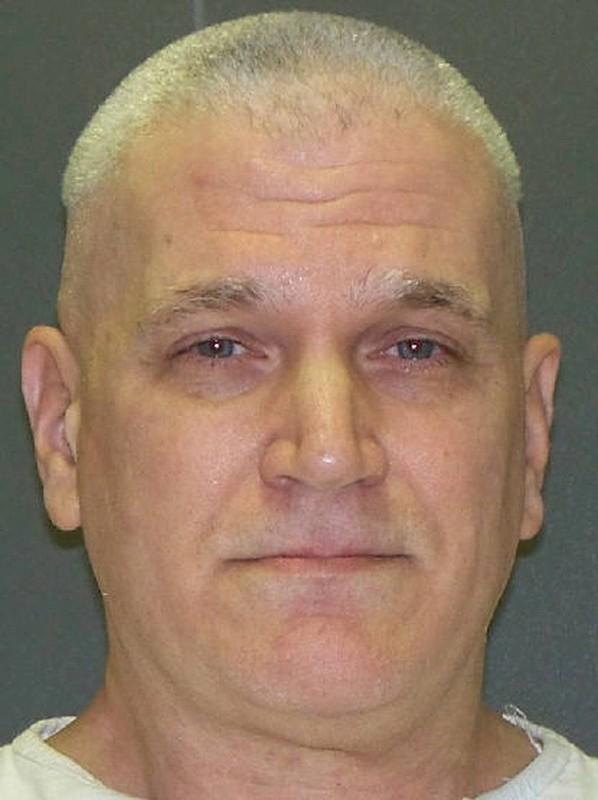 AUSTIN, Texas (Reuters) – A man who killed his two young daughters at his Dallas apartment in 2001 while the girls’ mother heard the gunshots and her children’s screams on the telephone, was set to be executed on Thursday after the U.S. Supreme court denied last-minute appeals.

John Battaglia, 62, a former accountant, had been scheduled to be put to death by lethal injection at the state’s death chamber in Huntsville at 6 p.m. (0000 GMT) but the execution was delayed to consider the appeal. His execution will be the third this year in the United States, all of them in Texas.

Lawyers for Battaglia launched appeals with the federal courts to spare his life, arguing he suffers from severe mental illness and his “perception of reality may be so distorted that he is incompetent to be executed.”

The Supreme Court denied the appeals without providing a reason.

Lawyers for Texas contend Battaglia understands what he has done, is competent to be executed and used his intelligence to deceive the experts.

Battaglia had been divorced from his wife, Mary Jean Pearl, for about a year when he fatally shot their two daughters, Mary Faith, then 9 years old, and Liberty, 6, prosecutors said.

At the time of the shooting, Pearl was seeking to have him arrested for violating a protective order by threatening her.

According to court documents, shortly before Battaglia was scheduled to host his daughters for a regular dinner, a police officer informed him by phone he needed to surrender for violating his probation.

The officer asked him to turn himself in so that police would not have to take him into custody while he was with his daughters, court documents showed.

After the girls arrived at his apartment, he left a message on his wife’s phone. When she called back, he put the phone on speaker and demanded that his wife speak with daughter Mary Faith.

The daughter then asked: “Mommy, why do you want Daddy to go to jail?” and could be heard a few seconds later saying: “No, Daddy, please don’t, don’t do it.”

Then the mother heard gunshots and screams. Battaglia shouted an obscenity at her on the phone, the documents showed.

Pearl called 911 and police found the dead girls in Battaglia’s apartment. Both had been shot multiple times.

After the shooting, Battaglia went to a bar with his girlfriend and was arrested shortly afterward at a tattoo parlor where he was getting rose tattoos to remember his dead daughters, the documents showed.

It took a jury about 20 minutes to convict him.

Commentary: It should not be this hard to hire a foreign domestic worker
Uncomfortable but painless: Rectal screening for prostate cancer is nothing to fear
TOC defamation trial: Animosity from siblings evident, but PM Lee hopes that ‘matters can be repaired’ one day
Tokyo prosecutors consider summary indictment of ex-PM Abe officials: Report
Grab-Singtel venture, Jack Ma’s Ant Group, tech firm Sea among those issued digital bank licences in Singapore