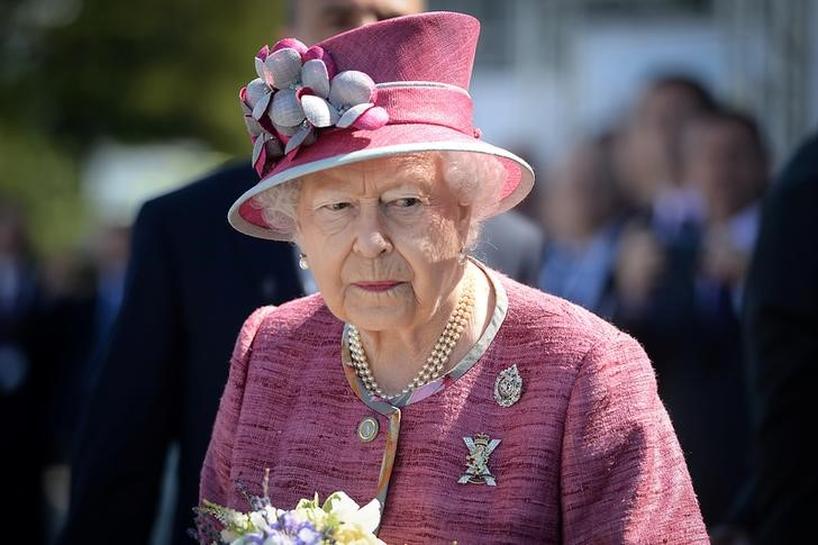 LONDON (Reuters) – Queen Elizabeth sent her deepest sympathies to hundreds of victims of a mudslide in Sierra Leone that swept away homes on the edge of country’s capital city in one of Africa’s worst flood disasters in living memory.

The African nation gained independence from Britain in 1961 after more than 150 years of colonial rule and still has many traces of its British past.

On Wednesday, hundreds of Freetown residents queued to identify relatives crushed by the mudslide on Monday.

“Prince Philip and I were deeply saddened to learn of the terrible flooding and landslides in Freetown that have led to the deaths of so many people,” Queen Elizabeth wrote in a message to the president of Sierra Leone.

“Our thoughts and prayers are with all who have lost loved ones and those whose homes and livelihoods have been affected,” she said.