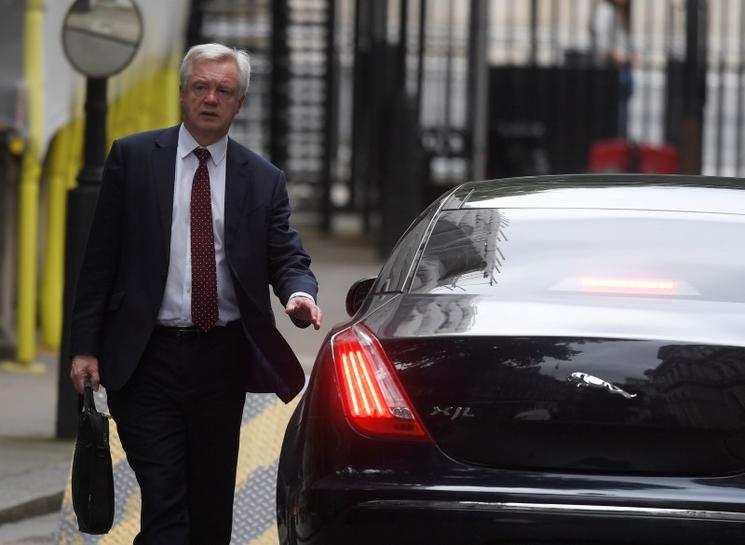 LONDON British Prime Minister Theresa May is making Brexit minister David Davis’s job of delivering Brexit harder because of her “absolutist” approach, according to his chief of staff who resigned last month.

James Chapman told the BBC that said May’s insistence that the European Court of Justice must not have any oversight once Britain leaves the European Union, outlined in a party conference speech last year, has made the job harder.

“She’s taken some absolutist positions on particular issues. I’m thinking of the European Court of Justice,” Chapman said. “There have been red lines that have been set for him that make the job he has to do very difficult.”

Although Chapman praised Davis as a “tough, resilient operator” he said the position on the ECJ had left Britain “hamstrung” in the talks.

The role of the European Court of Justice is already a controversial issue in the first phase of Brexit negotiations, with the European Union insisting that the rights of EU citizens’ living in Britain must be underpinned by the court.