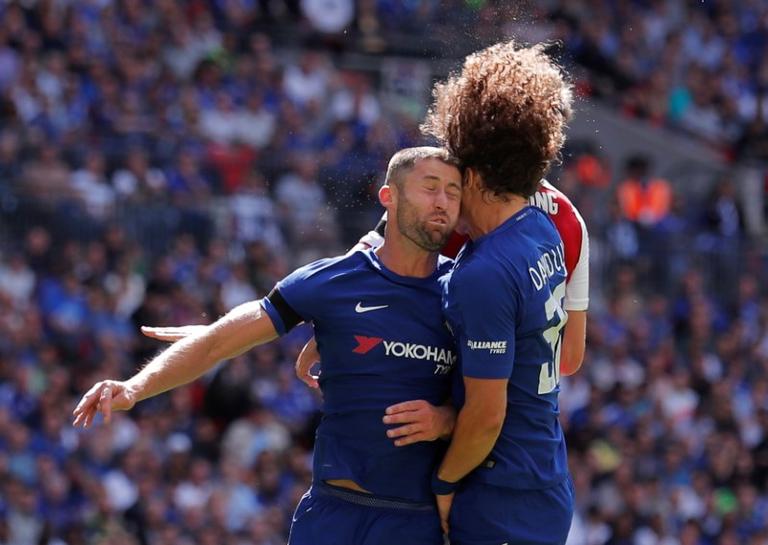 “The back of the program was interesting,” said Cahill.

“In terms of quality we’ve certainly got that and you just have to hope we don’t have too many injuries.”

Chelsea have signed Alvaro Morata, Tiemoue Bakayoko, Willy Caballero and Antonio Rudiger but manager Antonio Conte has suggested he would like to strengthen further.

“The new players that have just come are going to be vitally important for us and the quicker they settle the better but there’s no doubt we have added quality to the team,” said Cahill.

With Chelsea returning to the Champions League, Cahill believes the current squad will be under pressure to sustain title bids on both domestic and European fronts.

“Rest is going to be important because we’re going to have a lot of games, and we players are in control of the way we prepare ourselves. The other stuff outside of that is none of our business.”

Chelsea kick off their league campaign at home to Burnley on Saturday.

Reporting by Hardik Vyas in Bengaluru; Editing by Peter Rutherford