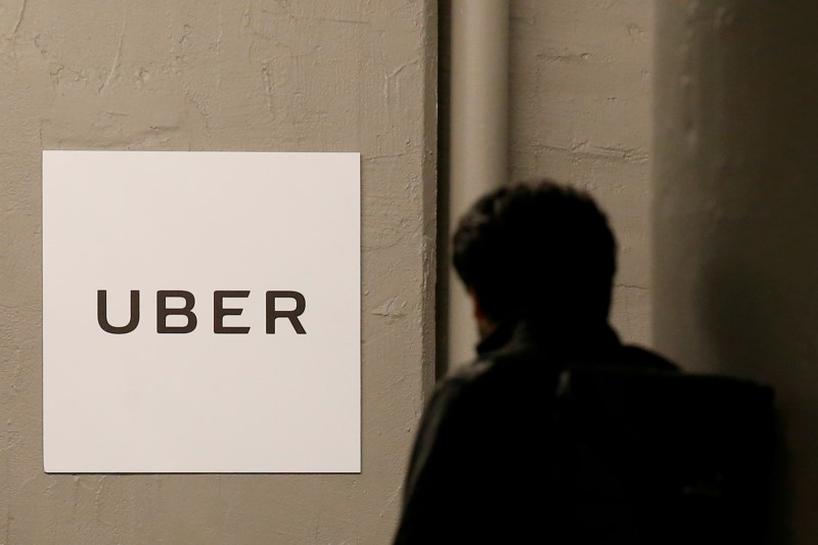 SAN FRANCISCO (Reuters) – Three women engineers have sued Uber Technologies Inc [UBER.UL] for discrimination based of their gender and race, the latest blow to the ride-services company that is straining to overcome a year of controversies over its workplace culture.

The lawsuit, filed Tuesday at the Superior Court in San Francisco, follows a widely read blog post in February from another female engineer that described Uber’s work environment as one that tolerated and fostered sexual harassment.

The lawsuit filed by Ingrid Avendano, Roxana del Toro Lopez and Ana Medina, who described themselves as Latina software engineers, says that Uber’s compensation and other practices discriminate against women and people of color. As a result, the three women have lost out on earnings, promotions and benefits, the lawsuit says.

Avendano and Toro Lopez left Uber this summer after more than two years with the company. Medina is still employed there, according to the lawsuit.

The lawsuit describes an employee ranking system that is “not based on valid and reliable performance measures” and favors men and white or Asian employees. Women, Latino, American Indian and African American employees are given lower performance scores, making it more difficult for them to advance professionally and confining them to more menial tasks, according to the lawsuit.

“In this system, female employees and employees of color are systematically undervalued compared to their male and white or Asian American peers,” the lawsuit says.

Women, black and Latino employees also lose out on pay raises, bonuses, stock options, benefits and other wages because of the company’s discriminatory practices, the lawsuit alleges.

“These three engineers are seeking to ensure that Uber pays women and people of color equally for the hard work they’ve done – and will continue to do – to help make Uber successful,” said lawyer Jahan Sagafi of Outten & Golden which is representing the plaintiffs.

Avendano and Toro Lopez brought their complaints to the California Labor and Workforce Development Agency this summer, an administrative step that precedes a public lawsuit. News site The Information reported on the complaint Tuesday.

In August, Uber made a series of changes to address pay equity, including increasing pay of employees who were paid below the median salary for their job and providing an annual 2.5 percent raise.

Taiwan to quarantine all pilots of largest airline amid COVID-19 outbreak
NParks landscaper who tested positive for COVID-19 linked to Changi Airport cluster
Malaysia to ban all interstate, inter-district movement without police permit for 4 weeks
More precautionary measures at seaport after workers at Pasir Panjang Terminal test positive for COVID-19
This humble oyster omelette stall in JB is thriving despite COVID-19