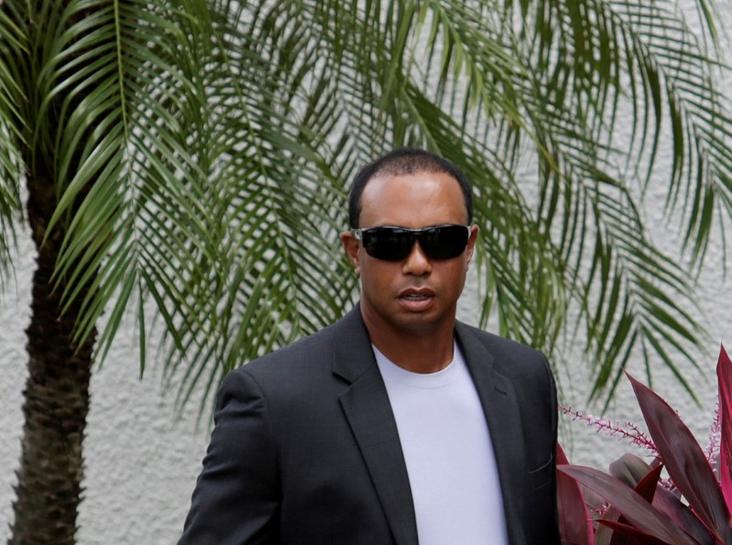 PALM BEACH GARDENS, Fla. (Reuters) – Tiger Woods on Friday pleaded guilty in a Florida court to reckless driving and entered a program for first-time offenders, avoiding a conviction on the charge of driving under the influence (DUI) last spring.

The 41-year-old professional golfer was found asleep in May behind the wheel of a Mercedes-Benz, which was parked alongside a road not far from his home on Jupiter Island.

Woods entered his plea and accepted the conditions, including 12 months of probation, by responding to questions from Florida Circuit Judge Sandra Bosso-Pardo. He will now enter a diversion program offered in Palm Beach County for first-time DUI offenders.

Woods is eligible for the program since he had no prior criminal record, cooperated with police and was not involved in a crash, said Dave Aronberg, state attorney for the 15th Judicial Circuit of Florida.

Woods has already completed 50 hours of community service as part of the program, said Aronberg.

“This particular plea agreement has no jail time,” Bosso-Pardo told Woods during the hearing. “However, if you violate your probation in any significant way, I could revoke your probation and sentence you to jail for 90 days. Is that understood?”

The hearing lasted only a few minutes. Woods, dressed in a charcoal gray suit and a gray T-shirt, did not answer questions shouted by reporters as he left the courthouse in Palm Beach Gardens and was driven away in a black SUV.

Woods told police officers at the time of his arrest that he was returning from Los Angeles, but could not remember where he was going, even though his car was headed away from his home, the arrest report showed.

Woods had five drugs in his system when he was arrested, but no alcohol, according to a toxicology report. Those drugs included generic forms of the painkillers Vicodin and Dilaudid; the mood drug Xanax; the sleeping pill Ambien, and a drug that contained THC, the active ingredient in marijuana.

If Woods completes the program, the reckless driving charge will be expunged from his record. But if he is arrested again for DUI, he will be treated as a second-time offender, Aronberg said.

In a statement after his arrest, Woods apologized to fans and blamed the incident on prescription medication he was taking to manage pain from a recent back surgery.

Woods, who is second on the all-time list with 14 major men’s golf titles, has not won a major championship since 2008.

In 2009, he was involved in a bizarre early-morning car crash outside his home near Orlando. The incident ballooned into a sex scandal involving allegations of extramarital affairs, and ended both his marriage and some lucrative endorsement deals.